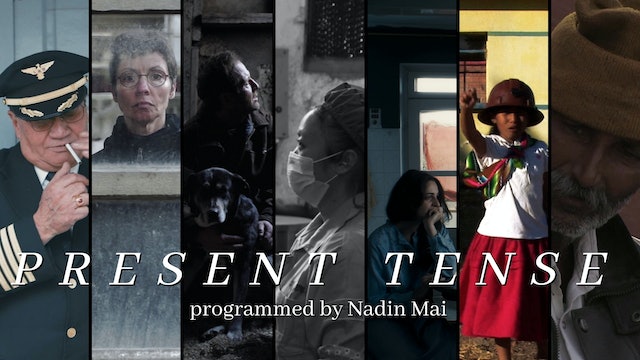 "What I want is to make people feel the passing of time."

These words of Chantal Akerman run like a thread through this program selection. For more than two decades, directors from around the world have used time and long duration to investigate and explore what it means to be human today. Yet, the films selected for this program not only put the human at the centre of their work, a human who struggles, who searches, who confronts the dark side of life. They also make clear that, despite cinema having become a global industry which seeks to cash-in on people’s need for entertainment, there is a form of cinema which takes its time to look into characters, and not only at them. Set in the Indian desert or in Latin America, following a global production line or exploring family history, calling for mysticism in times of despair and hopelessness, or projecting us into a future of ‘life after life’, the films selected for Present Tense ground us, anchor us in our fleeting present through their use of vertical time, a time that allows us to feel what we see.

Guest Programmer - Nadin Mai
Nadin Mai is the founder of The Art(s) of Slow Cinema, a blog dedicated to Slow Cinema, which today counts over 350 articles on slow films and on their directors. After having finished her PhD on the films of Lav Diaz in 2016, she became a freelance writer and critic. She has written for the British Film Institute, Multiplot!, Lo Specchio Scuro, and more. In 2018, she joined the programming team of the Slow Film Festival. Her first monograph, Human Condition(s) - An aesthetic of slowness, was published in April 2021. 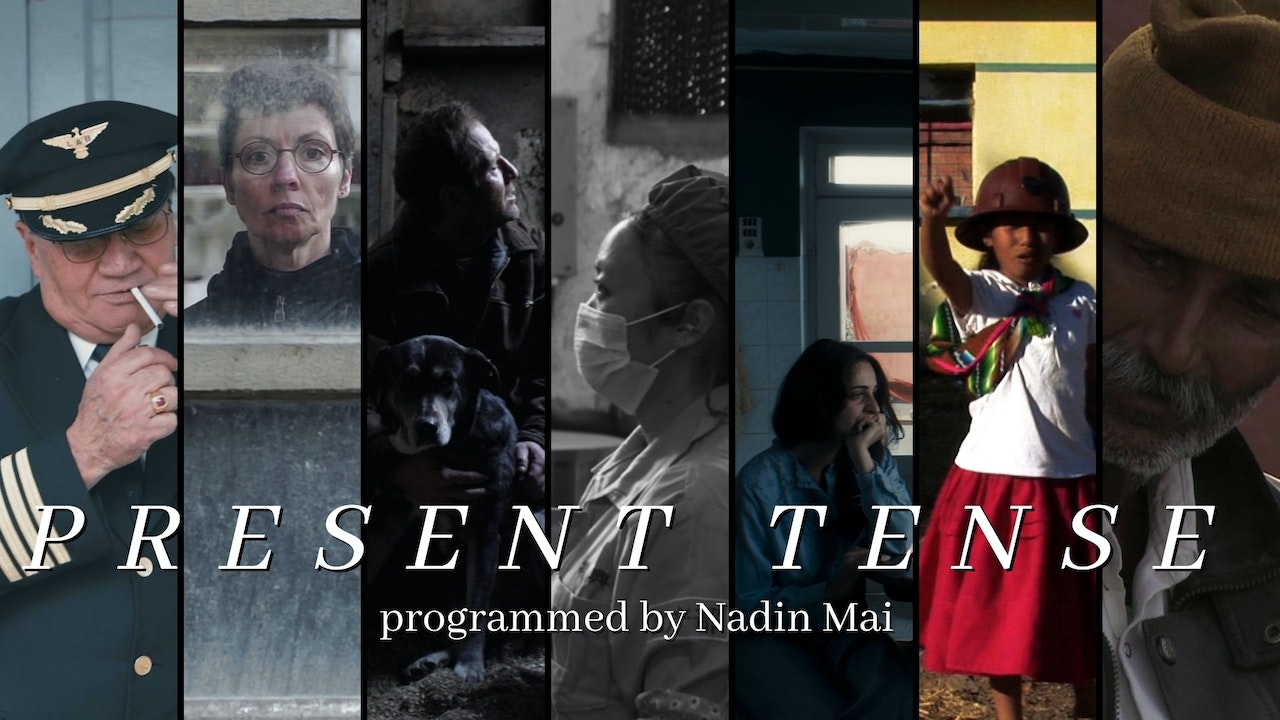