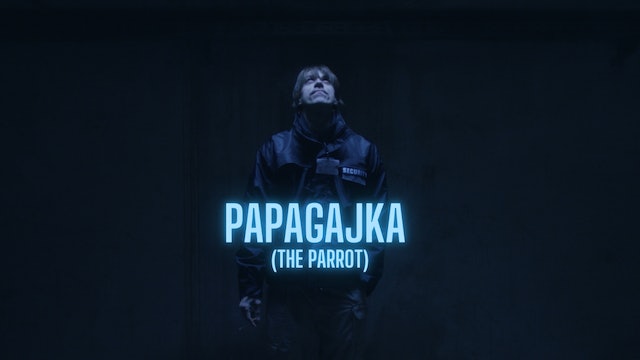 "Rozanski has taken bold steps in her first feature film, Papagajka, setting her psychological thriller in the tumultuous background of Sarajevo" - IndieWire

Damir provides security in a quiet building in Sarajevo where he lives. His life is secluded and reclusive until a mysterious young woman inserts herself into every aspect of his life, threatening his very existence. 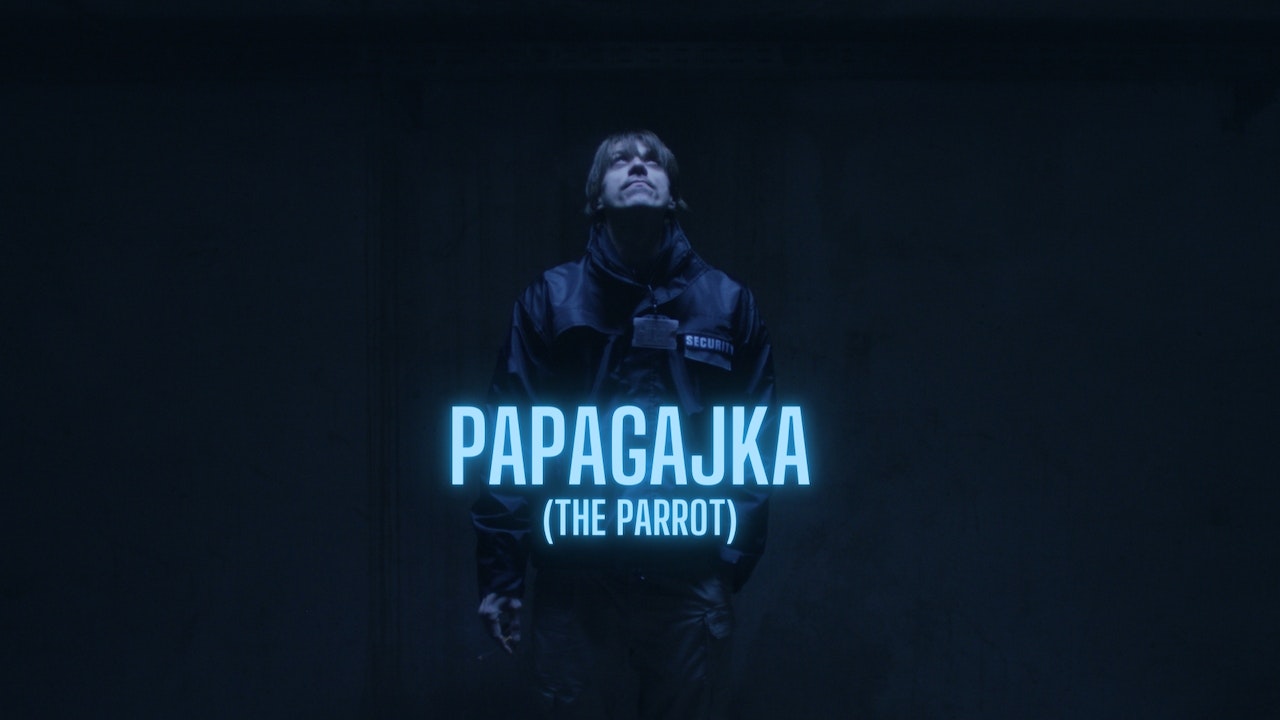