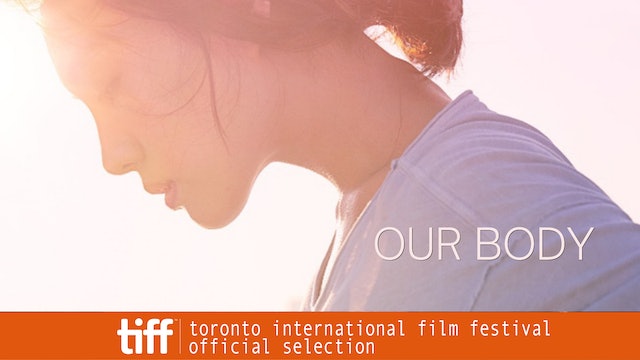 "one of the year’s most notable Korean independent features.” Screendaily

After dedicating years of her life studying for the public official exam, Ja-young (Moon Choi) suddenly loses interest and makes the difficult decision to explore a new career. In the midst of this challenging time she crosses paths with a young woman, Hyun-joo (An Ji-hye), who is out running. Spellbound, Ja-young quickly becomes becomes more than a little intrigued by the runner and devices a way meet her, ultimately forming a friendship and discovering the joy of running herself. Han Ka-ram’s impressive debut film smartly explores both the challenges Ja-young faces, as well as the freedoms and new relationships she encounters by eschewing societal conventions and the expectations of her family. 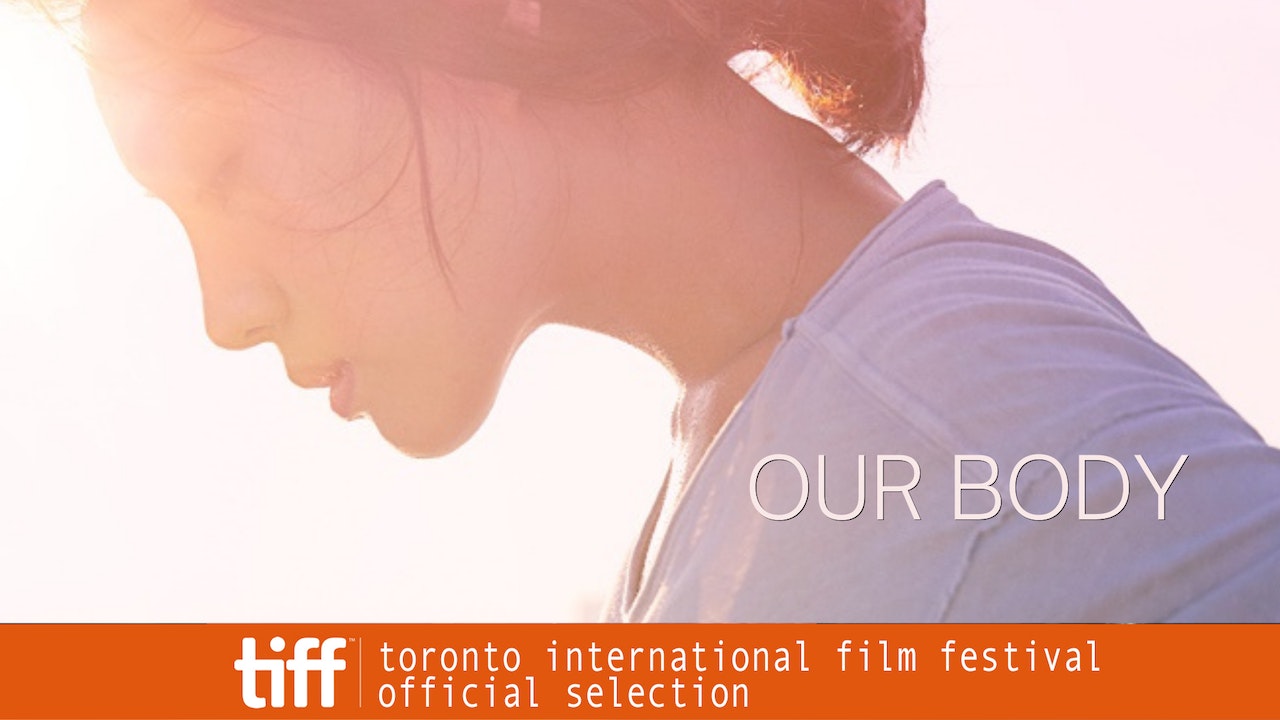