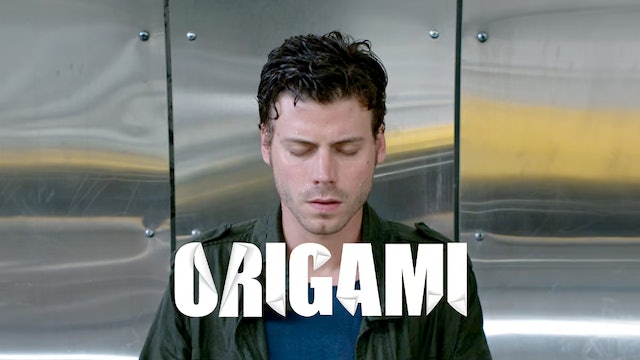 This suspenseful sci-fi focusses on David (François Arnaud), a man on a unique trip that doesn't take him from one place to another but from one moment in time to another. Seeking to better understand the strange power he has to move around in his own timeline, David will eventually have to confront the deconstructed chronology as well as his own repressed past. In Origami director Patrick Demers, and writers André Gulluni, Claude Lalonde, have constructed an ambitious and compelling puzzler that cleverly plays with time travel conventions. 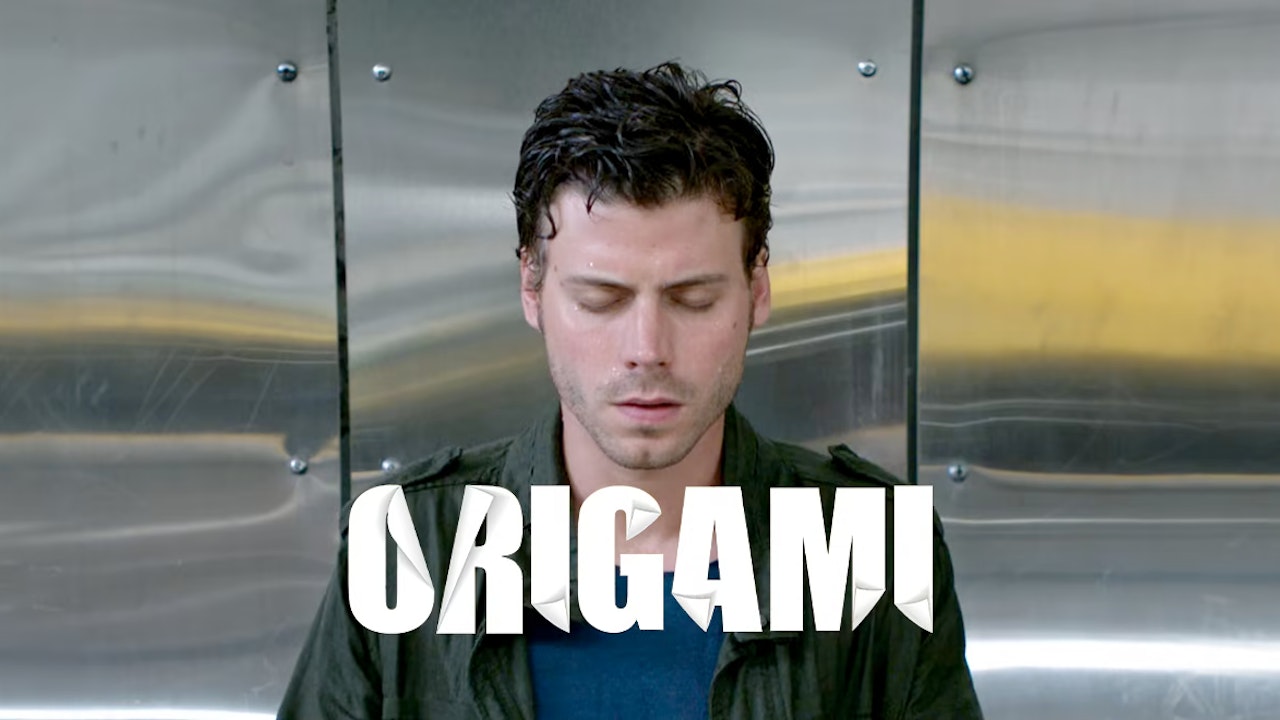