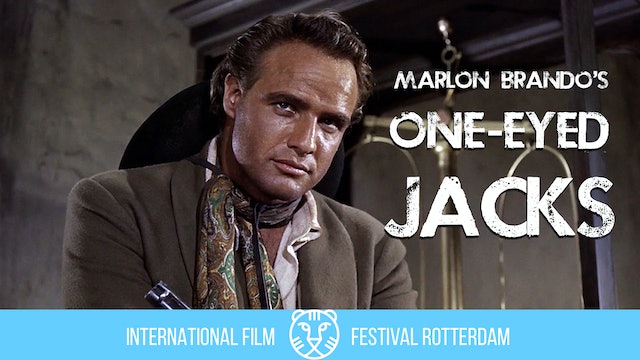 In this western, bandit Marlon Brando is betrayed by his partner Karl Malden. Released from prison, Brando learns that Malden has become a wealthy and influential lawman. Brando thirsts for revenge but bides his time, waiting for the right moment to strike. 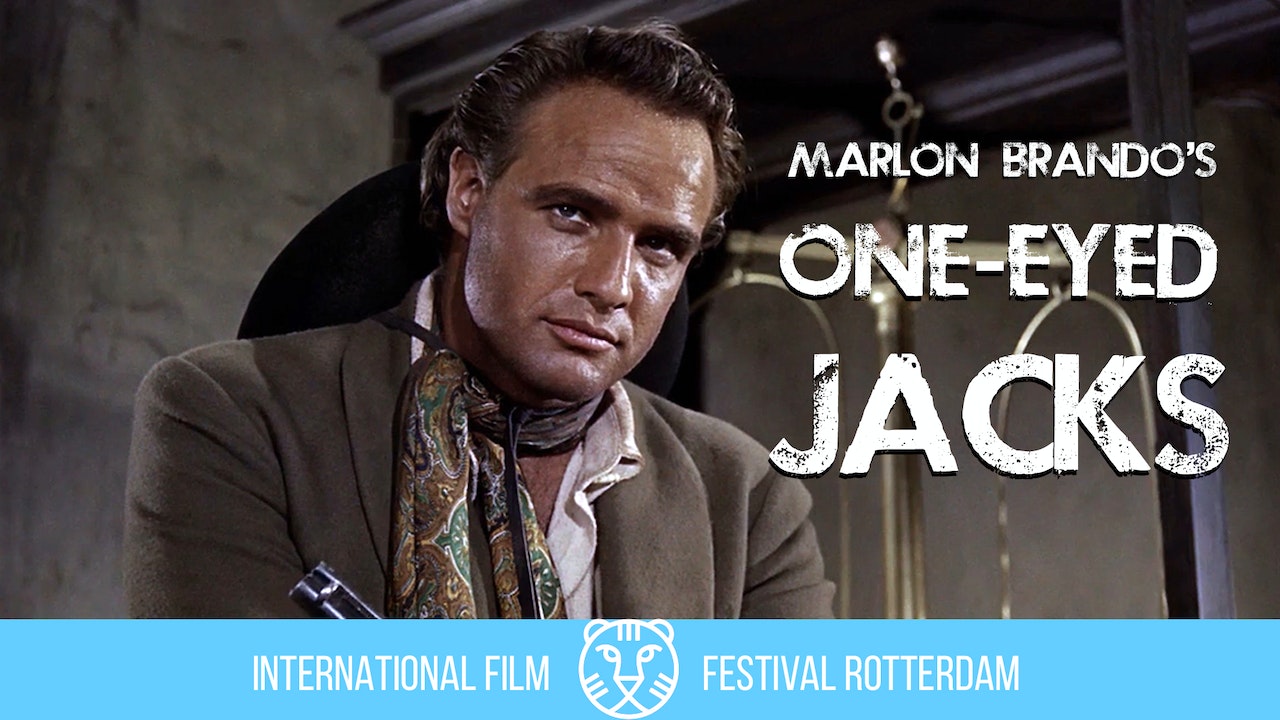