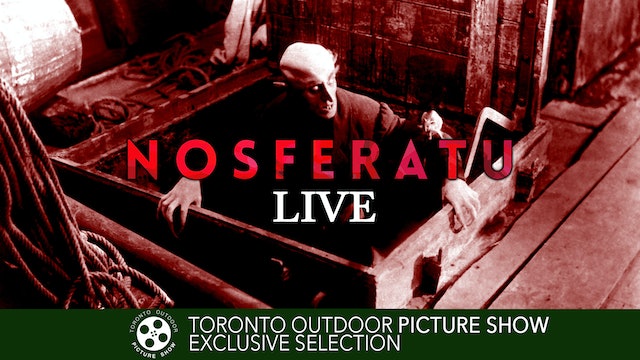 In 2015, the Toronto Outdoor Picture Show celebrated their fifth anniversary by putting on a unique presentation of F.W. Murnau’s iconic and influential horror film Nosferatu with an original musical score performed LIVE by Toronto band Del Bel. Live score screenings were a staple of the silent film-era, but it was (and still is) almost unheard of to stage one outdoors, and the results were stunning. As TOPS celebrates its 10th anniversary in 2020, HighballTV is delighted to present a recorded version of this unforgettable musical performance of the premiere at Christie Pits in July 2015; the combination of Del Bel’s moody, textured score and Murnau’s expressionistic images are sure to send chills down your spine.

Synopsis: An unauthorized, only slightly-altered adaptation of Stoker's Dracula novel, F. W. Murnau's landmark vampire film begins in the Carpathian mountains, where real estate agent Hutter has arrived to close a sale with the reclusive Herr Orlok. Despite the feverish warnings of the local peasants, Hutter journeys to Orlok's sinister castle. Hutter soon discovers that Orlok is no ordinary mortal. 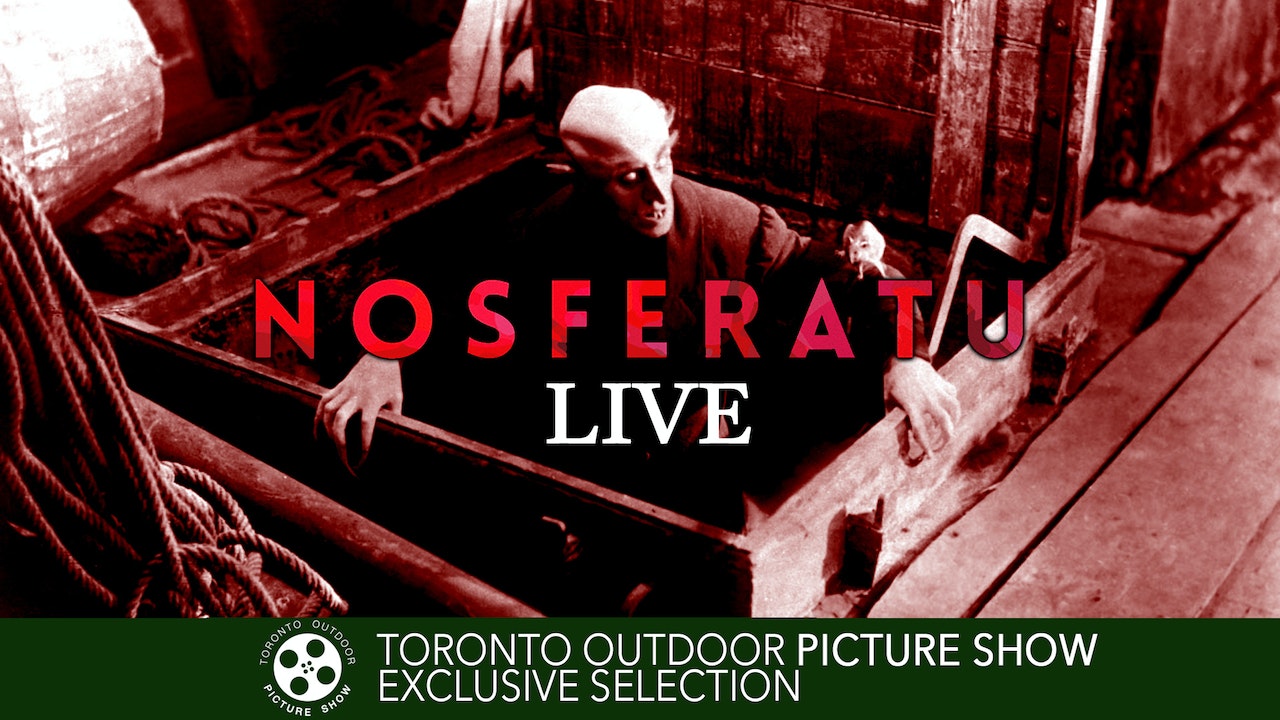