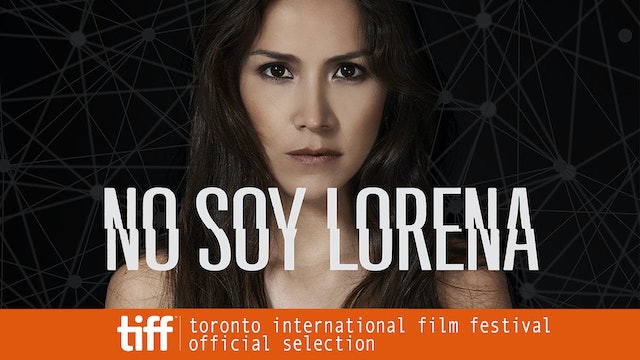 No Soy Lorena (I'm Not Lorena)

A case of mistaken identity becomes a living nightmare when a young actress finds herself relentlessly assailed by debt collectors, in this Kafkaesque fable for the information age. 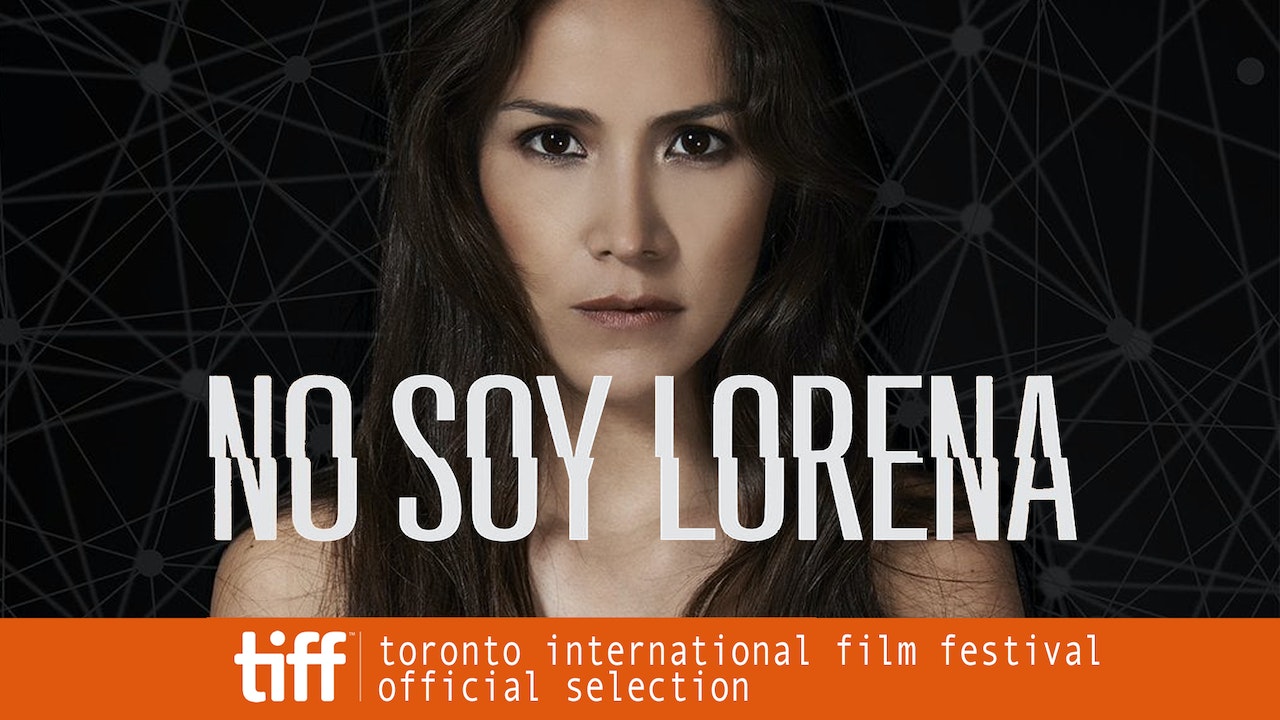