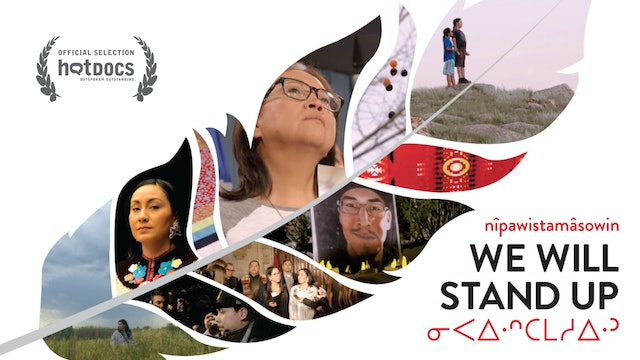 nîpawistamâsowin: We Will Stand Up

On August 9, 2016, a young Cree man named Colten Boushie died from a gunshot to the back of his head after entering Gerald Stanley’s rural property with his friends. The jury’s subsequent acquittal of Stanley captured international attention, raising questions about racism embedded within Canada’s legal system and propelling Colten’s family to national and international stages in their pursuit of justice. Sensitively directed by Tasha Hubbard, nîpawistamâsowin: We Will Stand Up weaves a profound narrative encompassing the filmmaker’s own adoption, the stark history of colonialism on the Prairies, and a vision of a future where Indigenous children can live safely on their homelands. 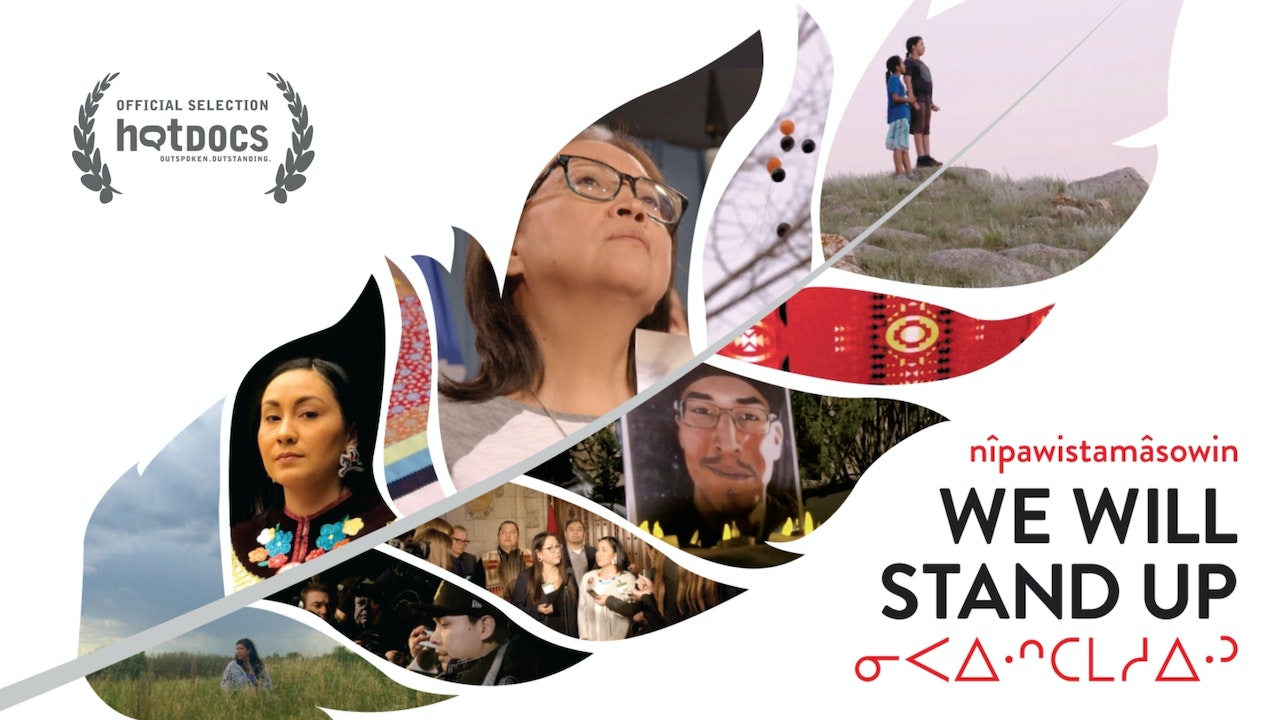