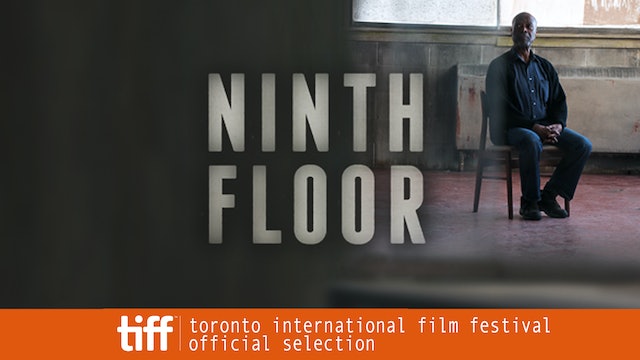 "...an informative and sobering story that offers plenty of food for thought." Shadow and Act

In 1969, to protest the administration's mishandling of racist accusations towards a professor, students at Sir George Williams University occupied a ninth floor computer lab. Director Mina Shum makes her foray into feature documentary by reopening the file on this watershed moment in Canadian race relations. Over four decades after a group of Caribbean students accused their professor of racism, triggering the explosive student uprising, Shum locates the protagonists and listens as they set the record straight, trying to make peace with the past. 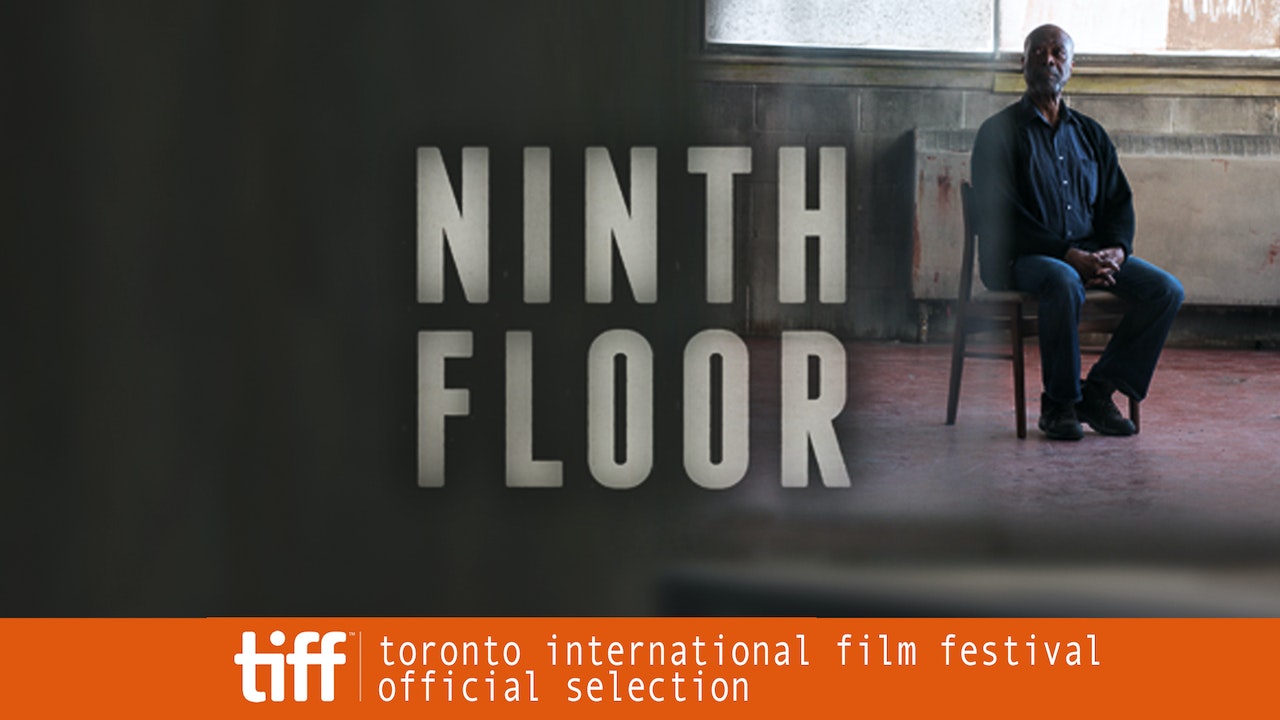