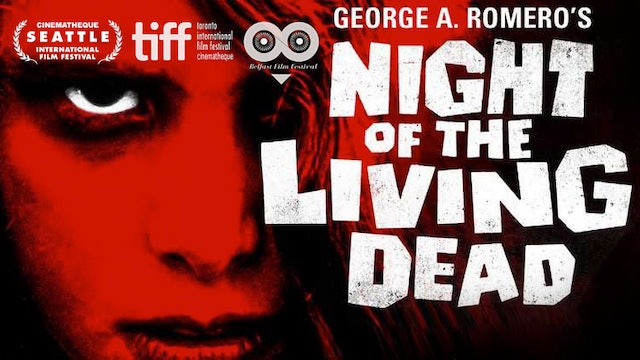 Night of the Living Dead

George A. Romero's influential debut set the template for the zombie film, and features tight editing, realistic gore, and a sly political undercurrent. There's a reason that "The Walking Dead" is a black and white comic; this film is that reason. 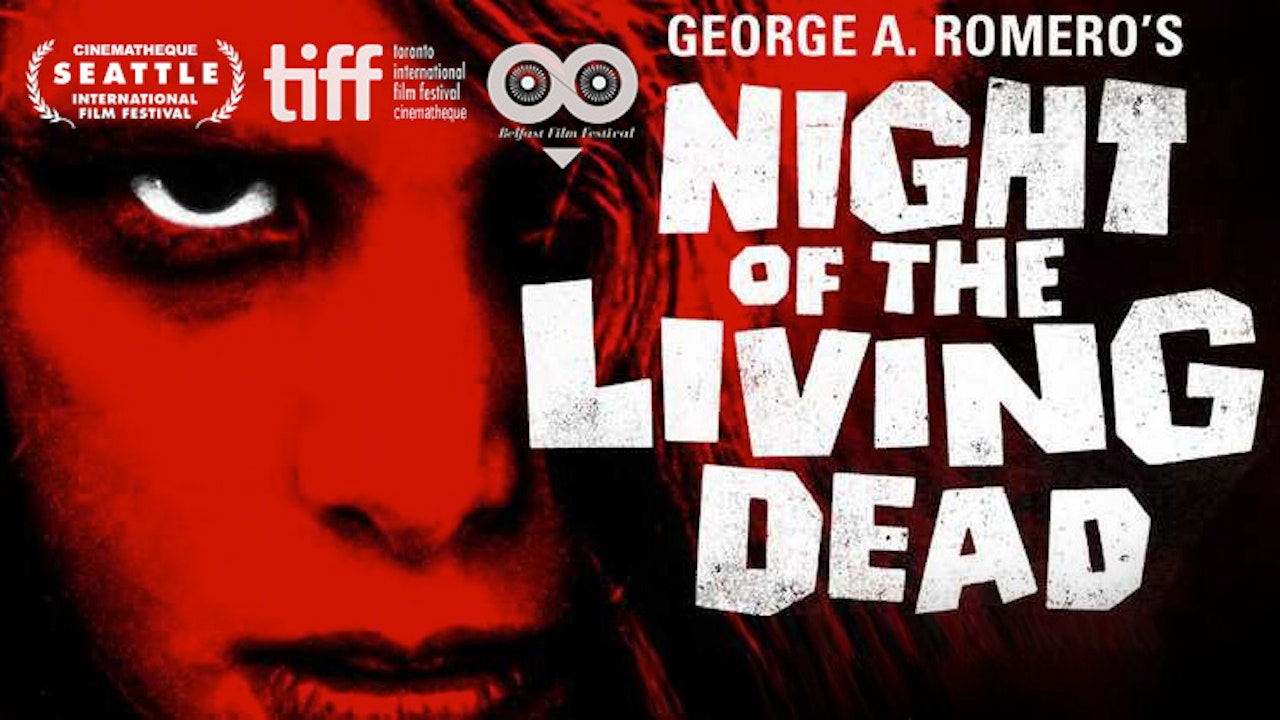