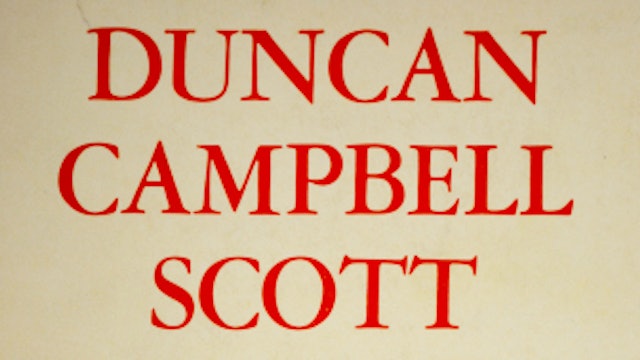 Duncan Campbell Scott: The Poet and the Indians

Duncan Campbell Scott (1862-1947) is well known as one of Canada's prominent early literary figures. He is less famous as a federal civil servant who rose to become a powerful head of the Indian Department, and who, from 1913 to 1932, implemented the most repressive and brutal assimilation programs Canada ever levied against its native peoples. During these years, Scott separated native children from their families, placing them in residential schools where countless deaths occurred from tuberculosis and other communicable diseases. He imprisoned First Nations people who practiced traditional religious rites, outlawed the pursuit of land claims cases by native people, and overthrew the traditional Six Nations Longhouse government in Oswegan, Ontario in 1924. But in the summers of 1905 and 1906, before his rise to the top of the Department, Scott traveled to northwestern Ontario to forge a treaty with the Cree and Ojibway Indians. DUNCAN CAMPBELL SCOTT: THE POET AND THE INDIANS centers on that treaty expedition, exploring the apparent contradiction between Scott the sensitive and respected poet, and Scott the ruthless enforcer of Canada's most tyrannical Indian policies. With Scott's photographs, poetry, letters and journal entries providing the backdrop and narrative flow, the film juxtaposes powerful contemporary footage, revealing the long-term impact of the powerful and perplexing frontier man whose poetry romantically depicted the plight of the "vanishing race," but whose official actions seemed firmly to intend its extinction. 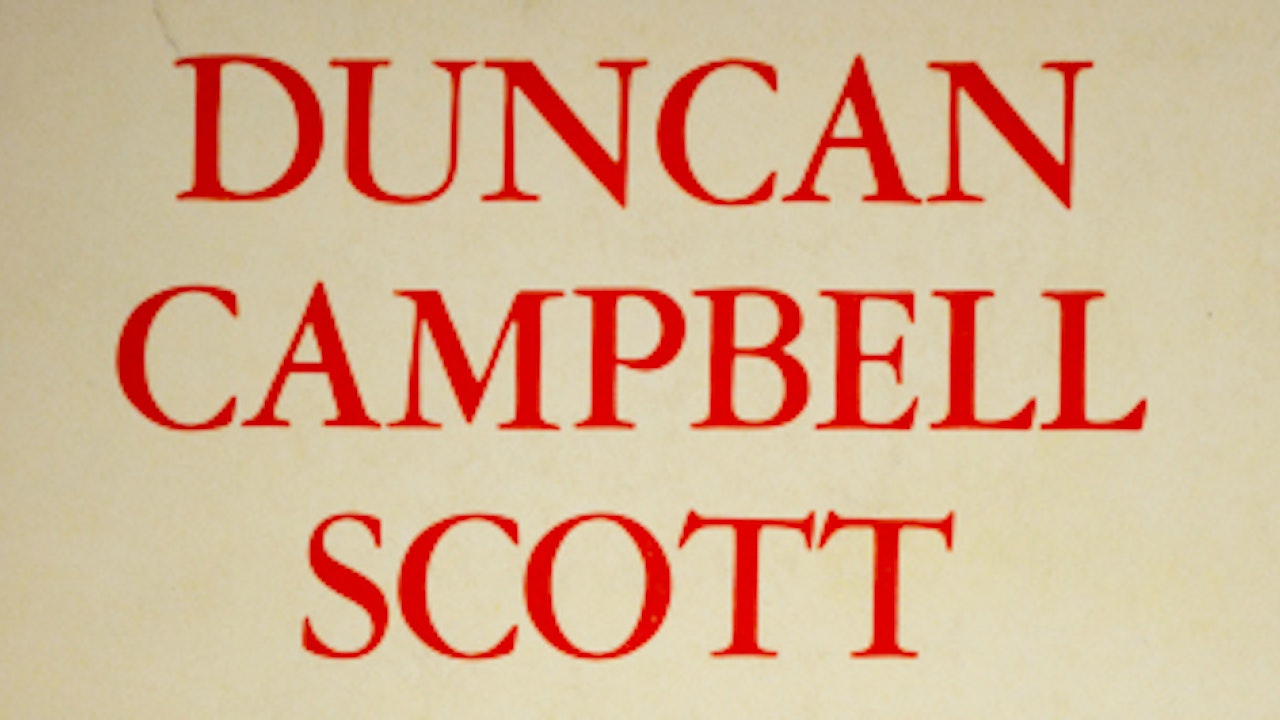