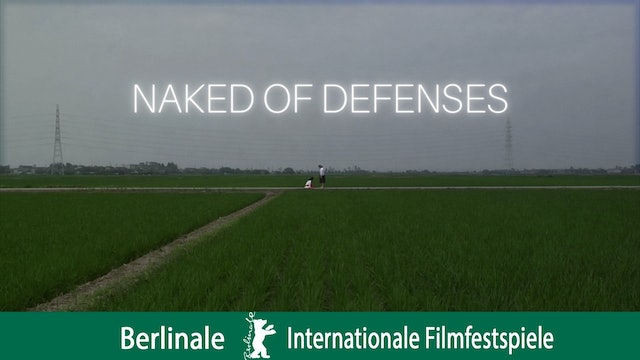 "A poised yet internally turbulent film of almost religious purity and compassion..." The Hollywood Reporter 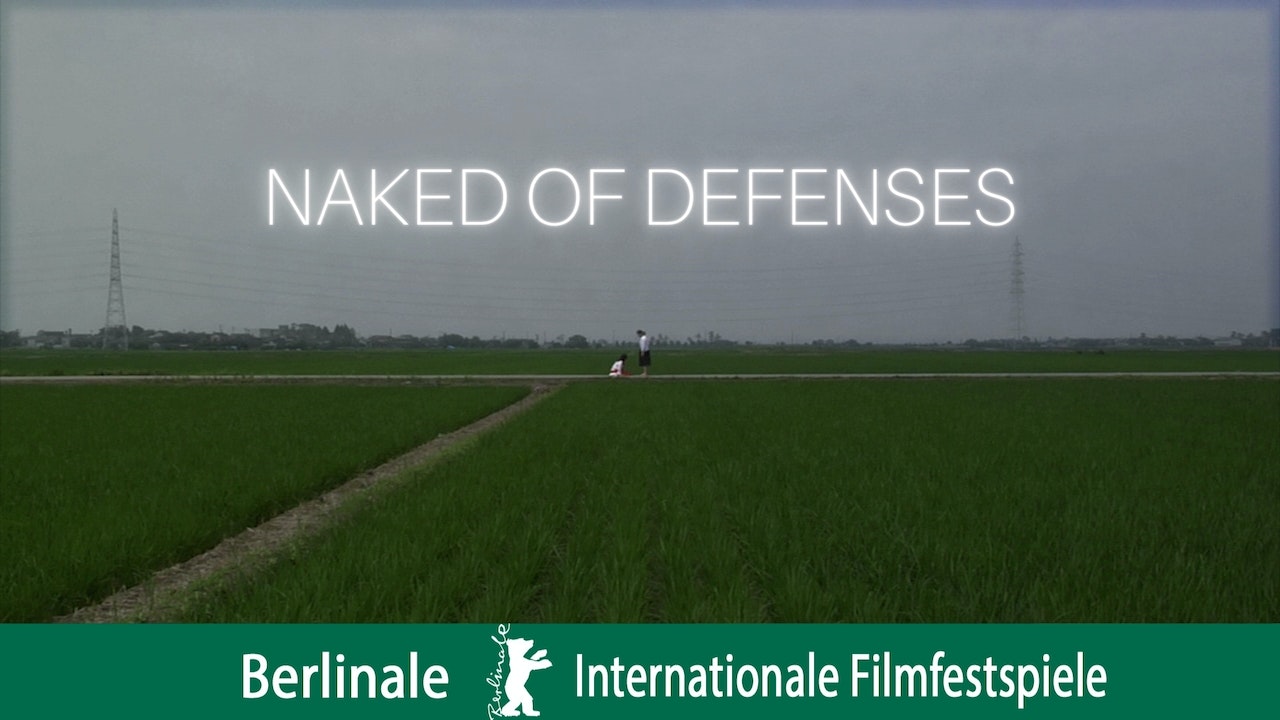