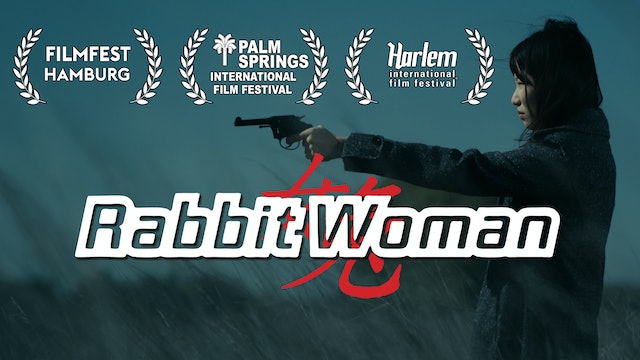 Ana, a beautiful young woman of Chinese origin who works as a municipal inspector in Buenos Aires, accidentally becomes involved in the local Chinese mafia. When they threaten her she flees to Argentina's Pampas region, invaded by mutant carnivorous bunnies. 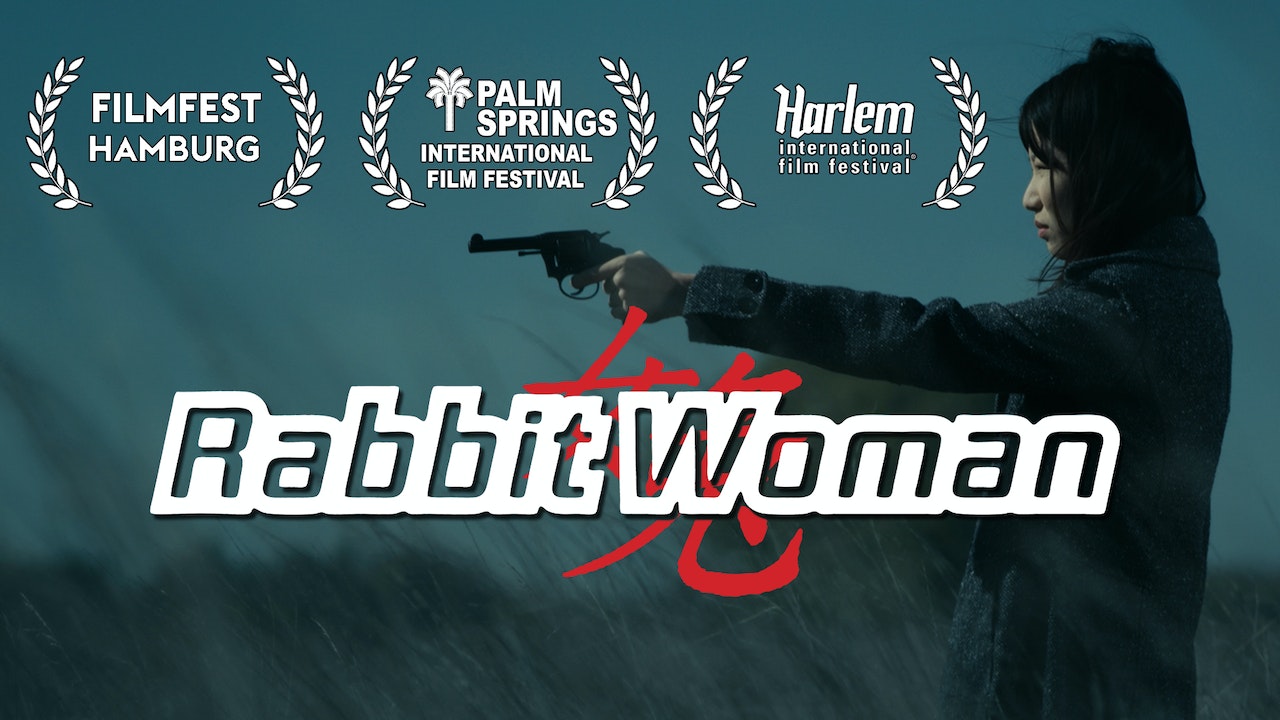