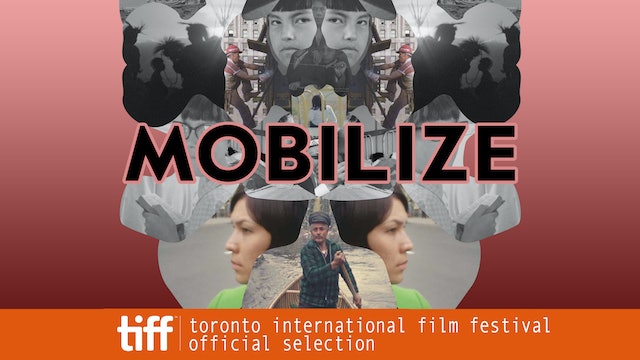 This short film, crafted entirely out of archival footage from the National Film Board of Canada by First Nations filmmaker Caroline Monnet, takes us on an exhilarating journey from the Far North to the urban south, capturing the perpetual negotiation between the traditional and the modern by a people moving ever forward. 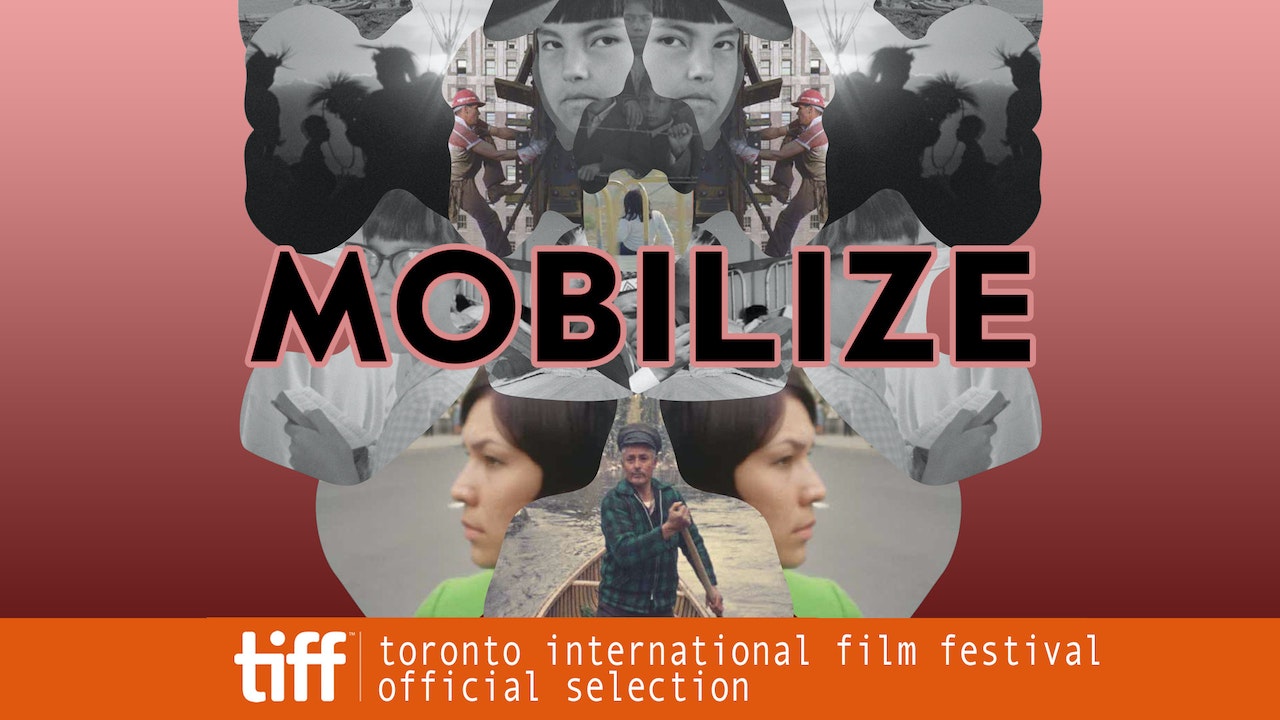