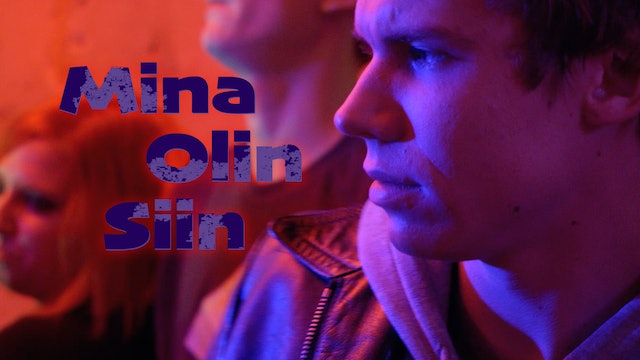 Mina Olin Siin (I Was Here)

17-year-old Rass is growing up in an Estonian suburb. In the absence of a solid home life his family becomes a group of youngsters who are verging on being thieves. Drugs are an inseparable part of their lives, and when Rass agrees to distribute them, he gets tangled up in the narcotics trade. 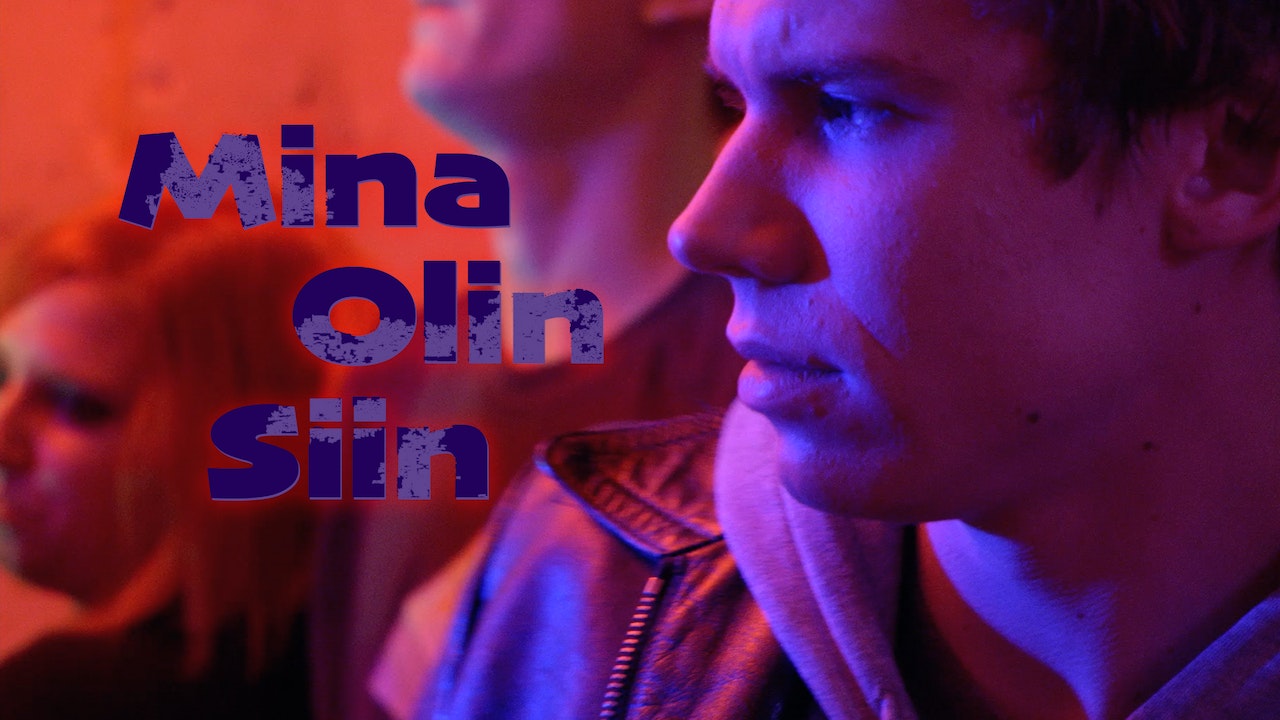