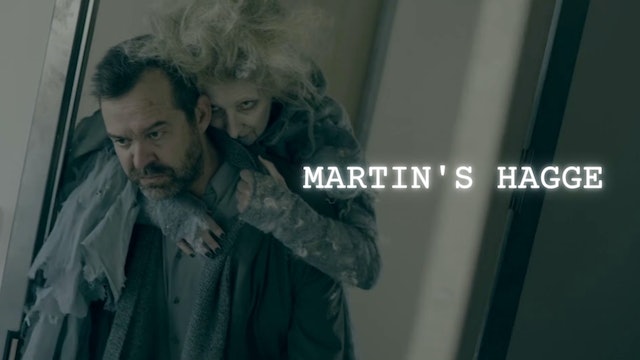 Martin is burdened with the relentless, wily personification of his anxiety and depression: a character named Hagge. After a freewheeling colleague encroaches on Martin's workspace, he comes to discover that his apathy is a choice. Serious subject matter is explored with humour and whimsy in this charming, poignant short film. 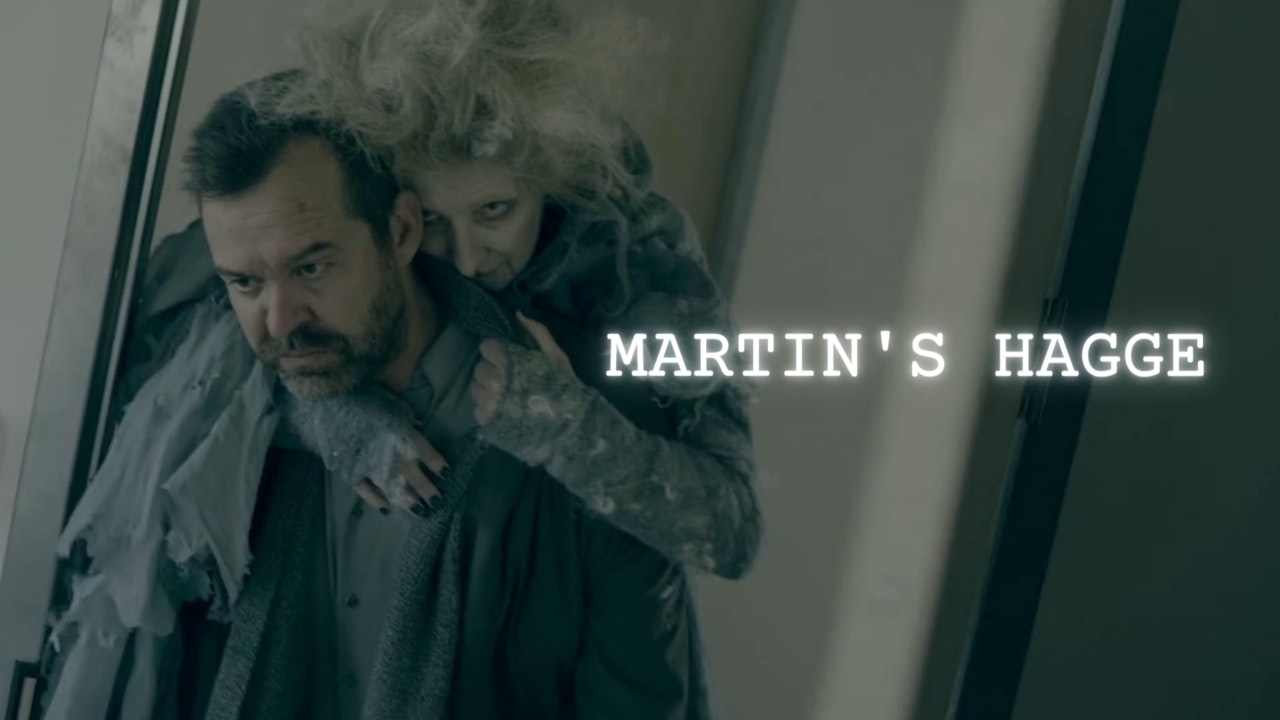