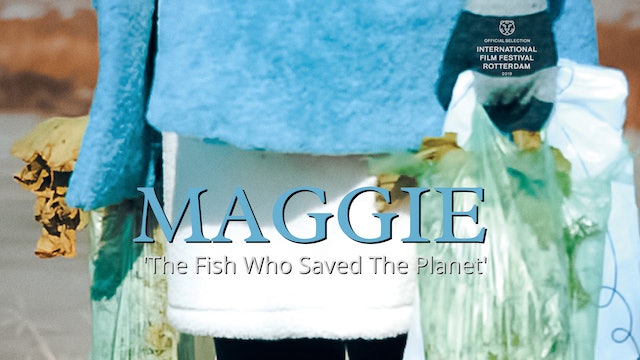 Stylish and surreal, Yi Okseop's bold debut feature is part relationship drama, part sci-fi, part comedic satire, and a lot more besides. Her fantastical film tells the story of a young nurse, Yoo-young (Lee Juyeong) who is suffering a guilty-conscience after an x-ray is discovered following a tryst with her lover in the hospital's radiology room. As the doctor in charge attempts to find out who the lovers are (the x-ray, revealing as is it, doesn’t identify the perpetrators), bizarre events start taking place, with sink holes appearing around town and Yoo-young discovering a psychic catfish named Maggie. 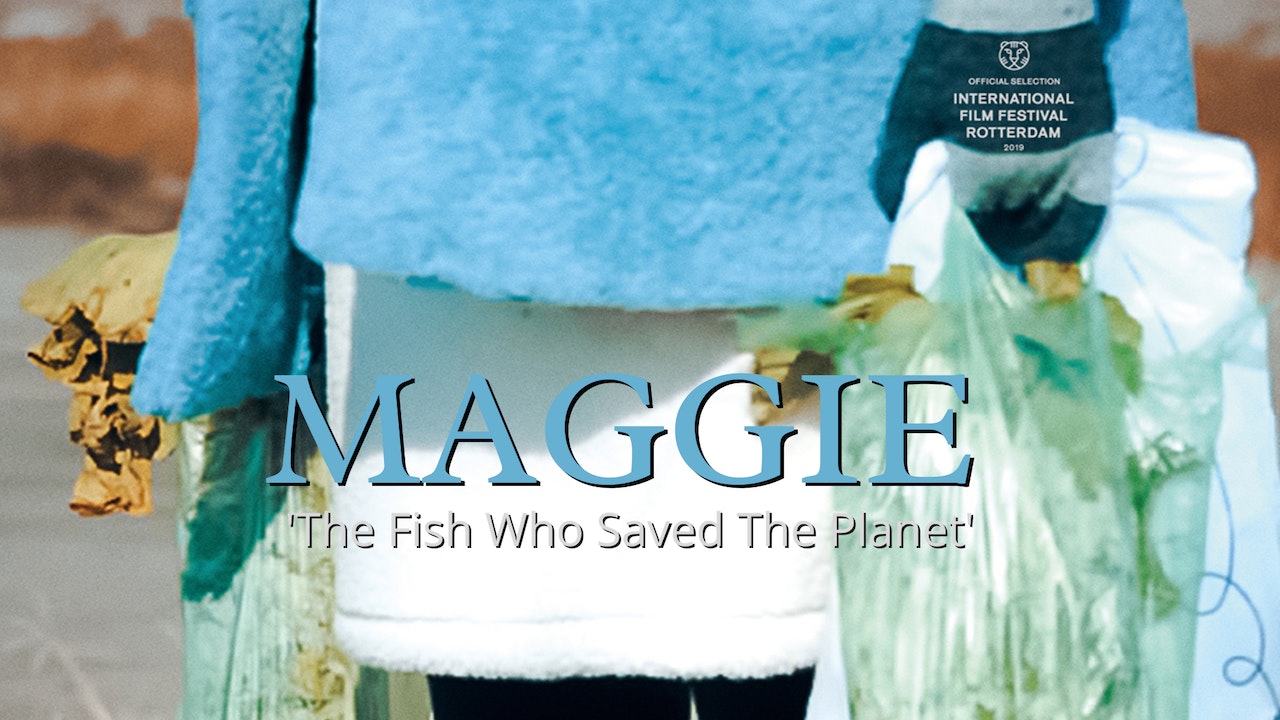