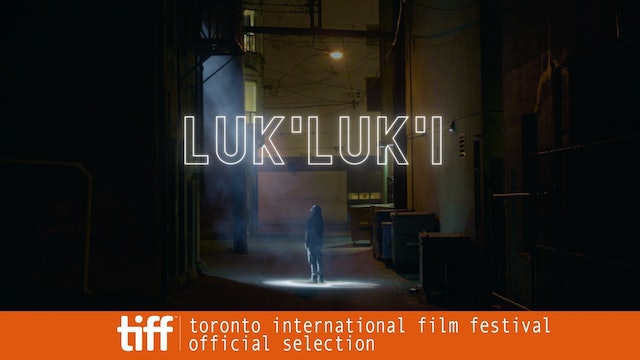 Wayne Wapeemukwa's powerful portrait of five Vancouverites during the 2010 Winter Olympics utilizes doc/fiction hybrid techniques to give voice to those living on the margins of Canadian society. It's inventive, distinctive and imbued, thanks to the films documentary elements, with a strong sense of realism. The film won multiple awards on its release, including Best Canadian Feature at the Toronto International Film Festival. 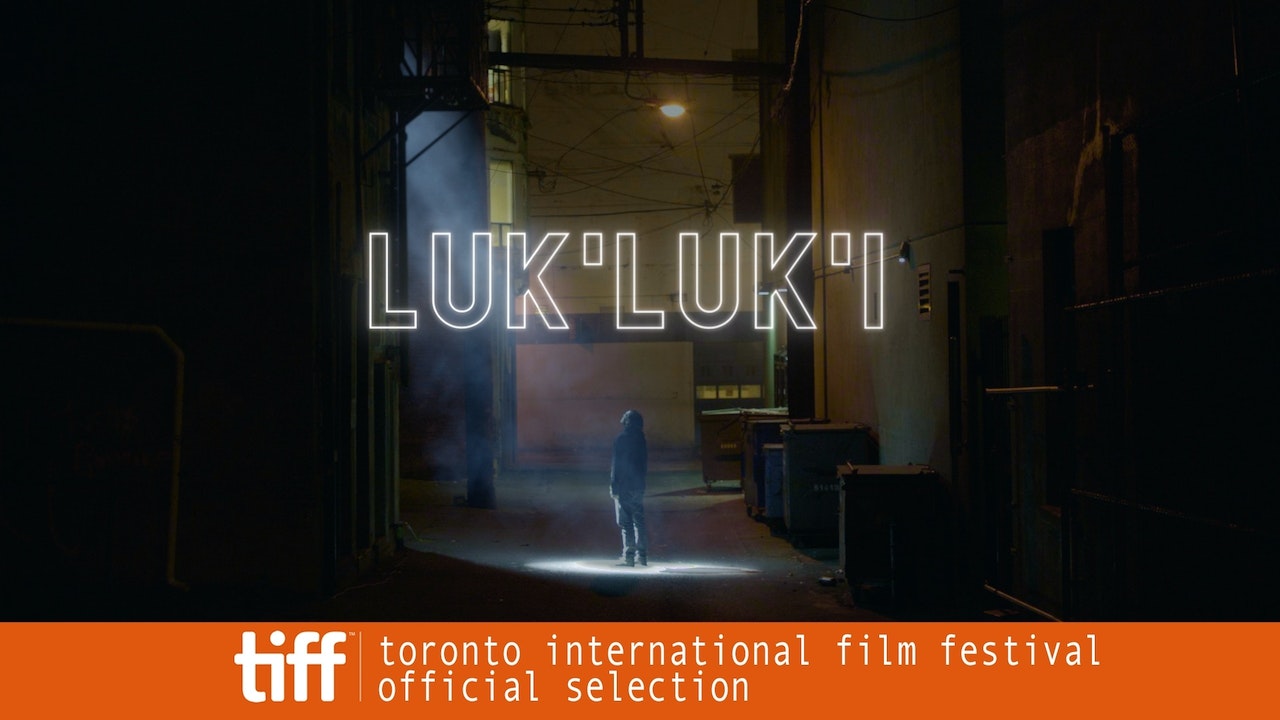