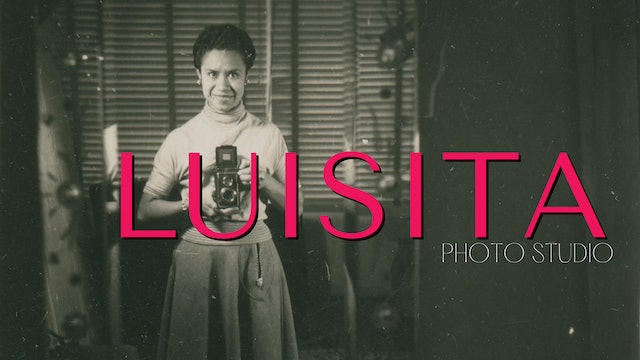 At the crowded Corrientes Avenue in Buenos Aires City, among all the theatres, you can find Estudio Luisita. From 1958 to 2009, the photographic studio produced iconic images of the stars of Buenos Aires show business. At a time when the field of photography was dominated by men, Luisita Escarria, with the assistance of her two inseparable sisters, found a way to become one of Argentina’s leading practitioners. Sol Miraglia and Hugo Manso’s fascinating documentary explores the history of the studio, and the discovery of 25,000 never-before-seen negatives, a treasure trove of remarkable images which open a window into Argentine popular culture. 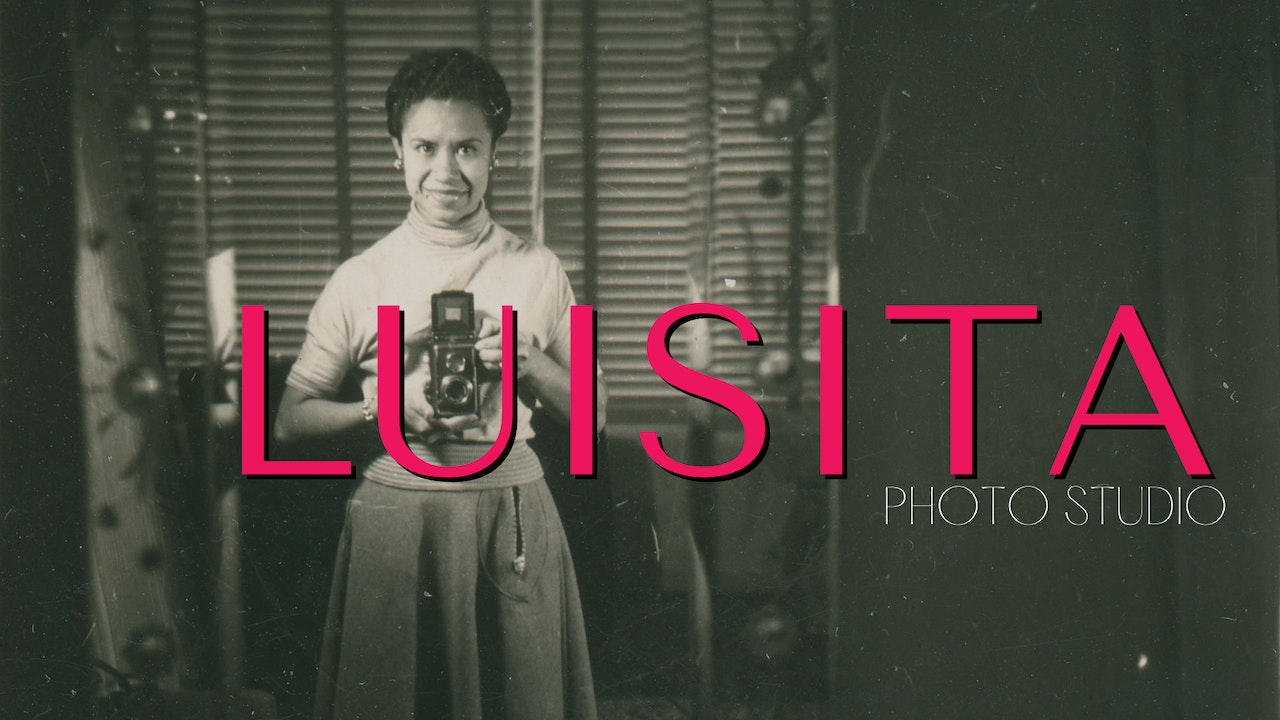