"a heartbreaking and unusually intimate account of a relationship impeded by geopolitics." The Atlantic

The recently married couple Jasmin and Assi are forced to live separated. She lives in Berlin, he in Ramallah. They want desperately to make a life together but it proves to be an impossible task. When an Israeli marries a Palestinian they are beyond security offered to other members of society at every turn they are faced with a Catch 22 situation. Israeli bureaucracy filled with suspicion and a menacing Palestinian society makes their life a nightmare. 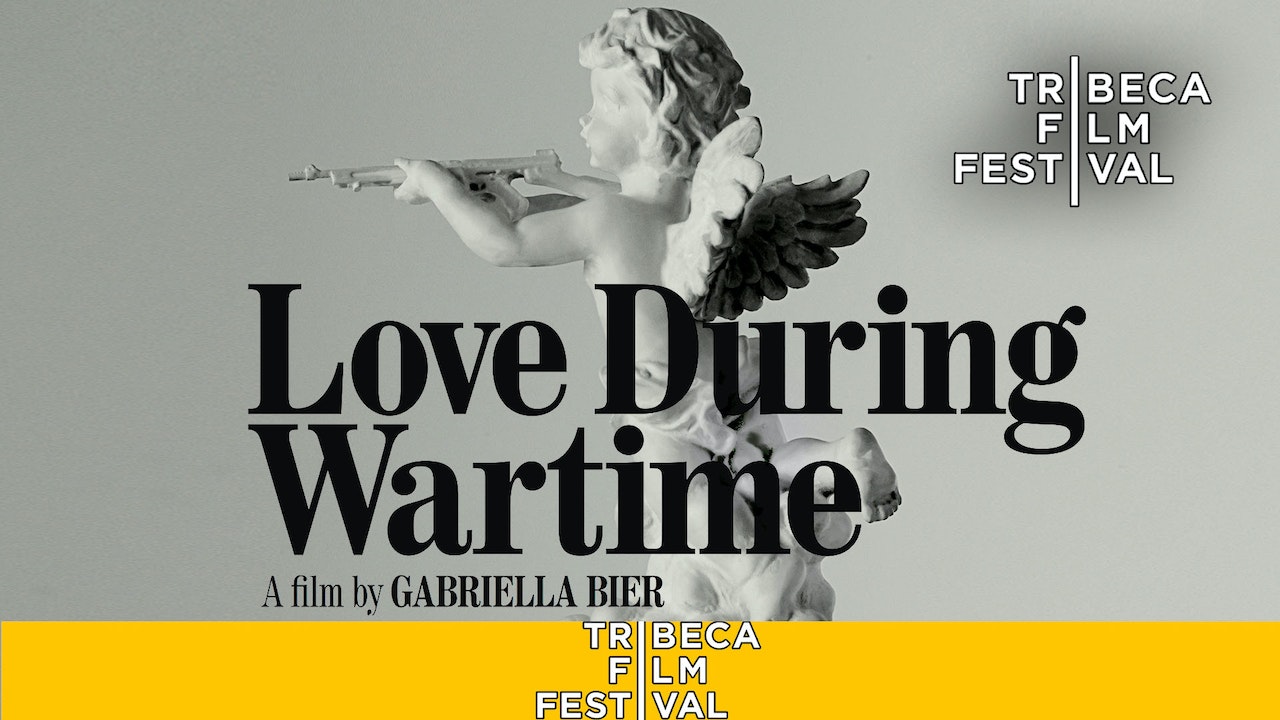