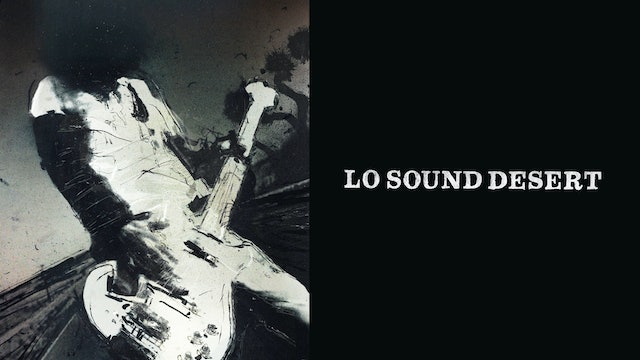 A feature length documentary that unpacks the origins of California desert rock music, providing a unique insight into the Coachella Valley music scene in the 80s and 90s which begat bands such as Queens Of The Stone Age and Kyuss. Emerging from the likes of a group of punk rock kids trying to dodge authorities, they sought refuge in the desert, which turned into an underground concert and jam session scene that attracted large crowds out into the depths of the desert. Featuring narration and interviews from Josh Homme, Brant Bjork, Mario Lalli and many others which give a real education and in-depth look into what the scene was really like. With numerous anecdotes and never before told stories, Lo Sound Desert is essential viewing for any rock music lover.