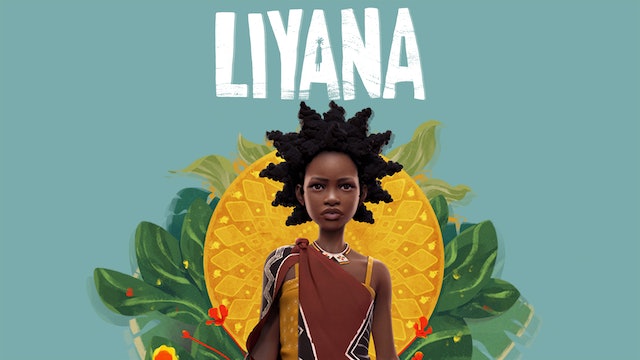 "A lyrical work that's as bright and captivating as it is poignant." The Hollywood Reporter

A Swazi girl embarks on a dangerous quest to rescue her young twin brothers in a tale is born of the imaginations of five orphaned children in Eswatini, who collaborate to tell a story of perseverance drawn from their darkest memories and brightest dreams. Their fictional character’s journey is interwoven with poetic documentary scenes to create a genre-defying celebration of the transformative power of storytelling. Executive produced by Thandiwe Newton, Aaron and Amanda Kopp's film documentary celebrates the resilience and courage of a remarkable group of children. 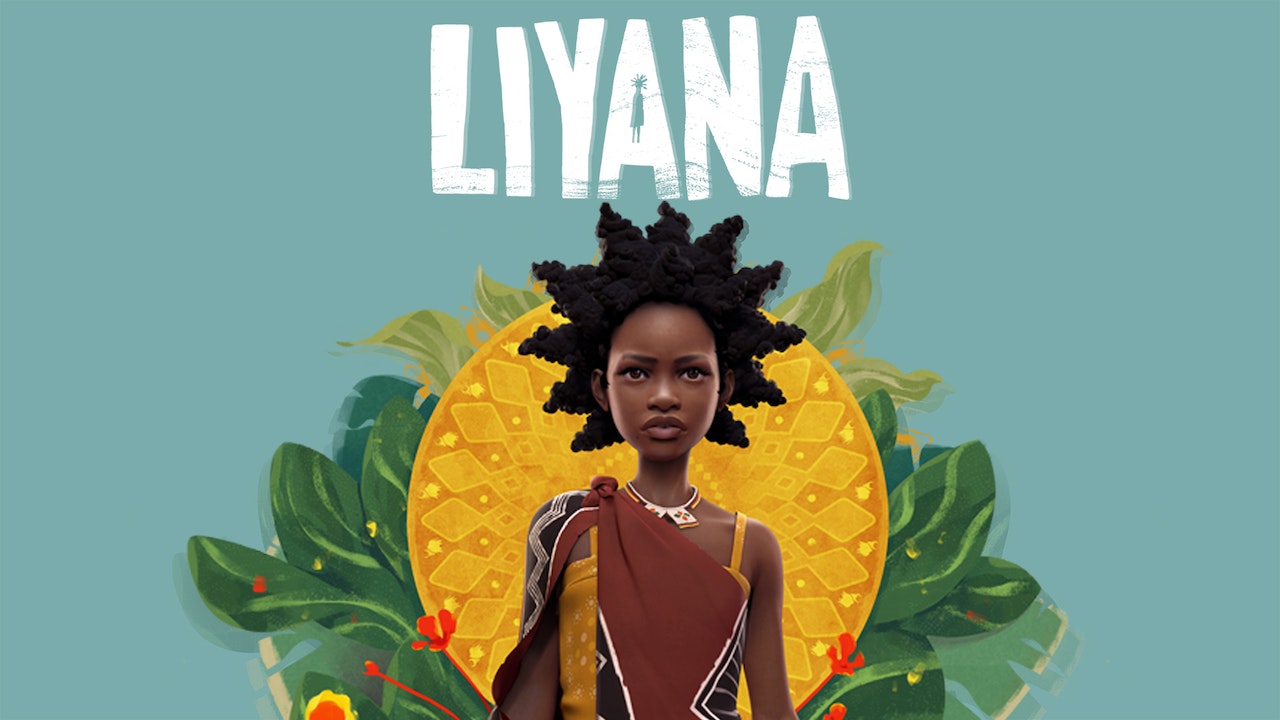