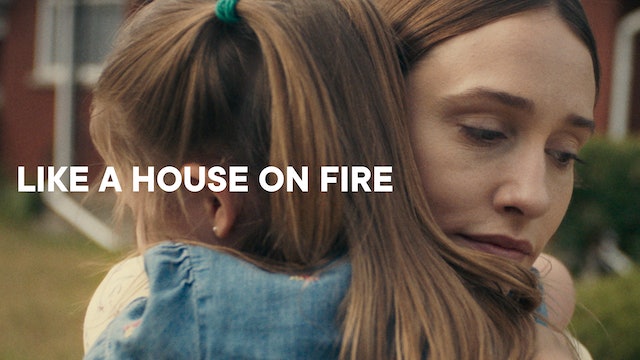 When Dara returns home to reconnect with the husband and young daughter she left behind two years earlier, she discovers that a woman who is seven months pregnant has taken her place and that her daughter no longer recognizes her. Featuring a remarkable performance from Sarah Sutherland in the lead role, Like A House On Fire tells the story of a woman's struggle to regain the life she left behind. 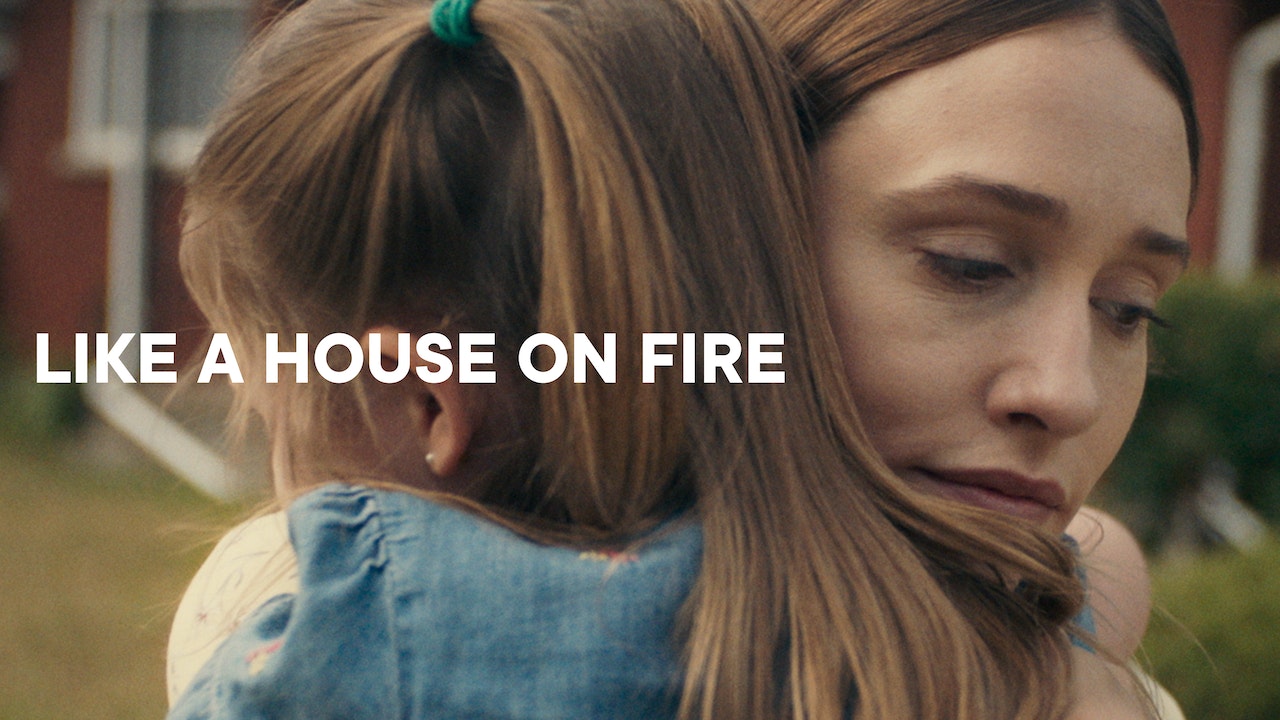