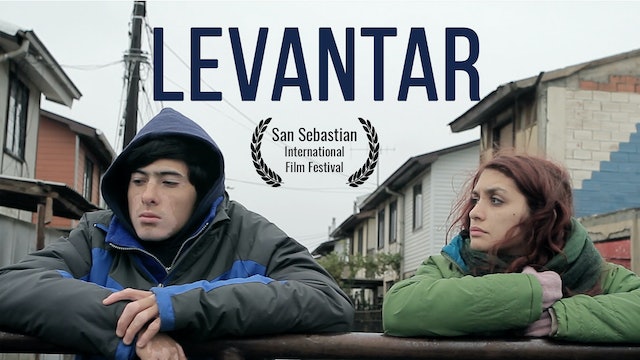 Luis's earthquake is not the one that left him homeless in 2010; his own tremor starts with the imminent departure of his sister Ale, who has decided to escape from a city that rises leaving them behind. Between anger and wonder, Luis spends his days walking over the building waste of what was once their old home. Forgotten by a nation revolutionized by social movements and speeches of progress, Luis realizes that the earthquake knocked down something more than the place where they grew up. 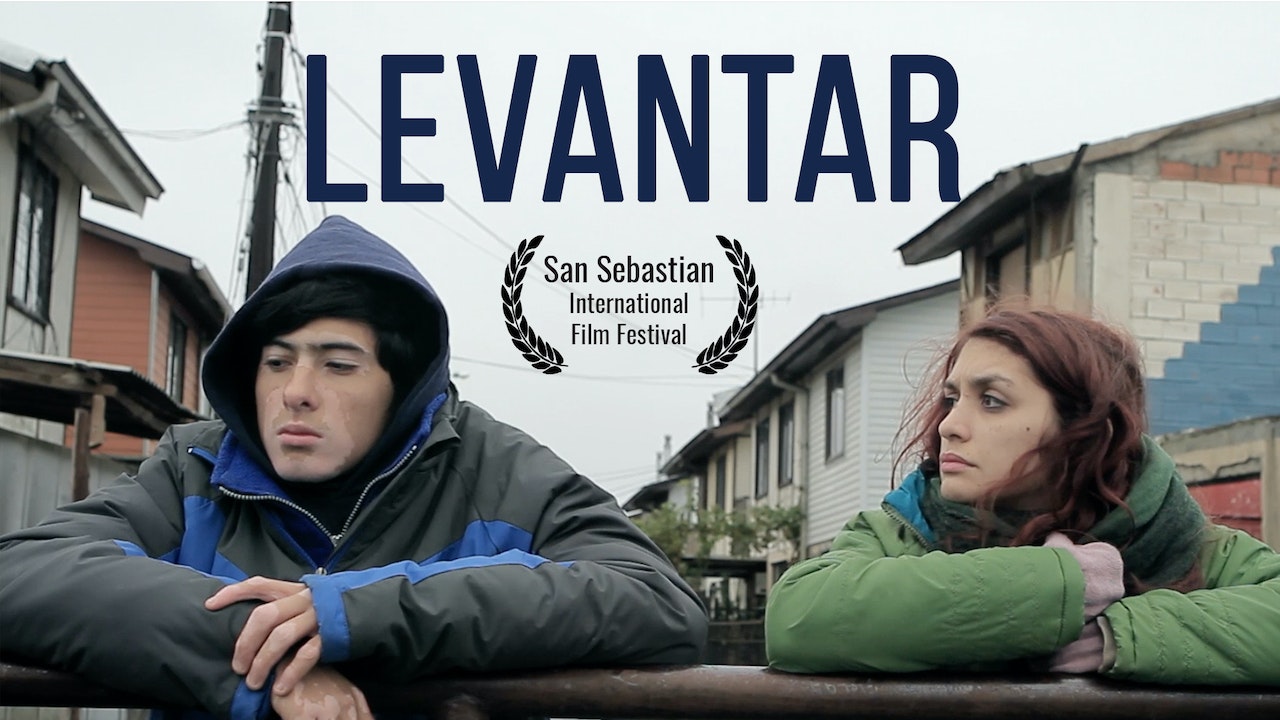