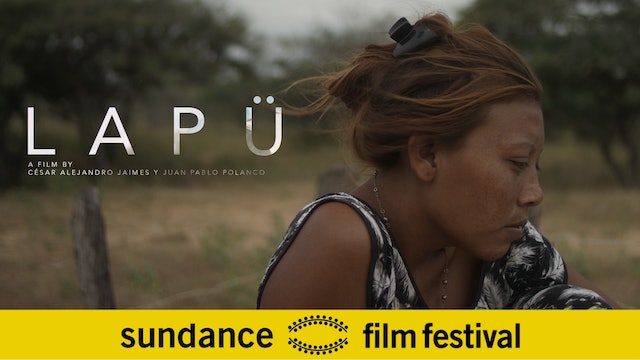 A young Wayúu woman named Doris has a dream that she reunites with her deceased cousin. When she tells her grandmother about the dream they decide that her vision is the inception of an ancient ritual. Doris must travel to her cousin’s burial place in the middle of the desert to exhume the body and cleanse her cousin’s bones in order to break the physical and spiritual barriers of death. Lapü bends the framework of traditional documentary storytelling resulting in a mysterious and beautifully shot film that conveys the belief that Wayúu people have that the deceased coexist with the living.