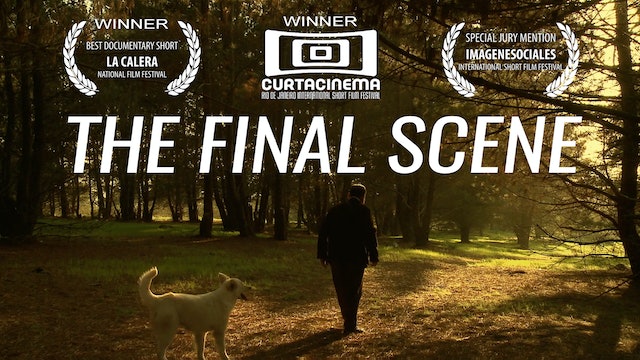 Heine Mix (78), an important playwright that now lives as a hermit in a shack with his dogs, faces the uncertainty of staying or having to leave the land he lives in, because it does not belong to him. Heine will be frustrated by the course his life has taken by the consequences of his past actions. 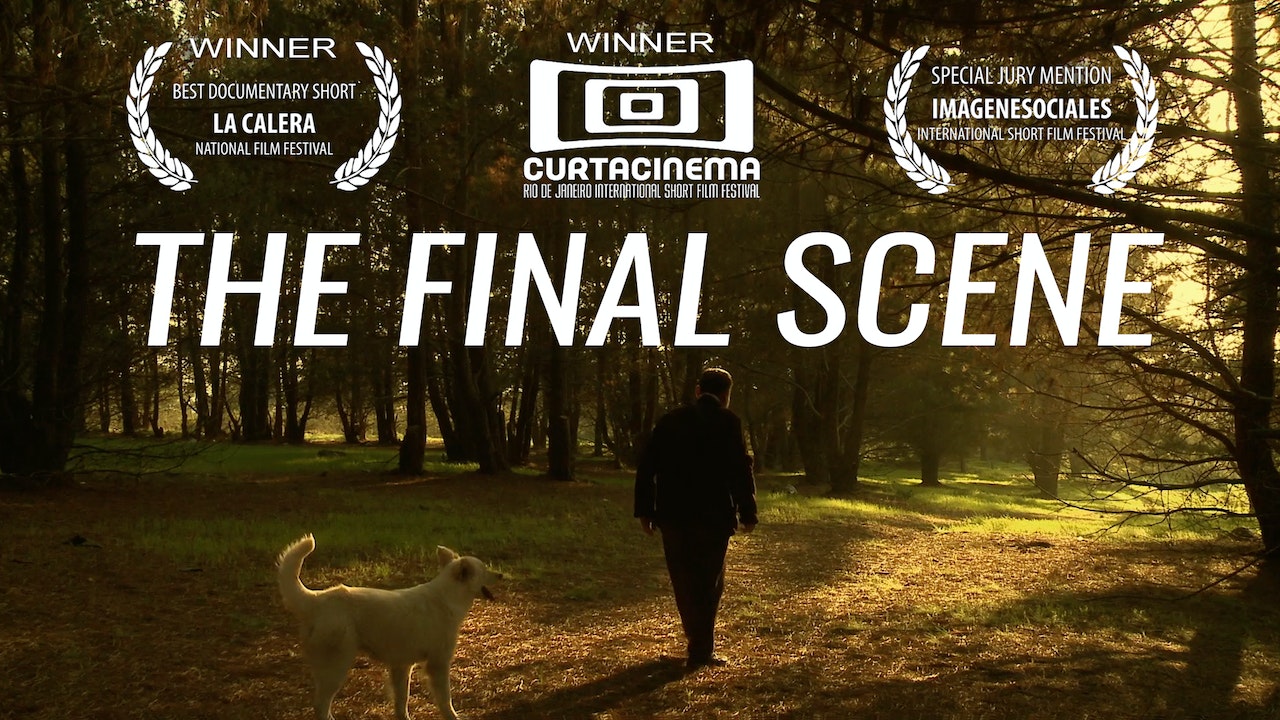