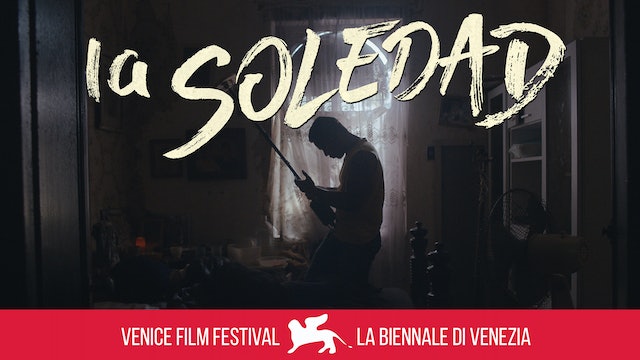 A vivid and intimate account of the Venezuelan crisis told through the real-life struggle of a young father trying to save his family from the demolition of their home. 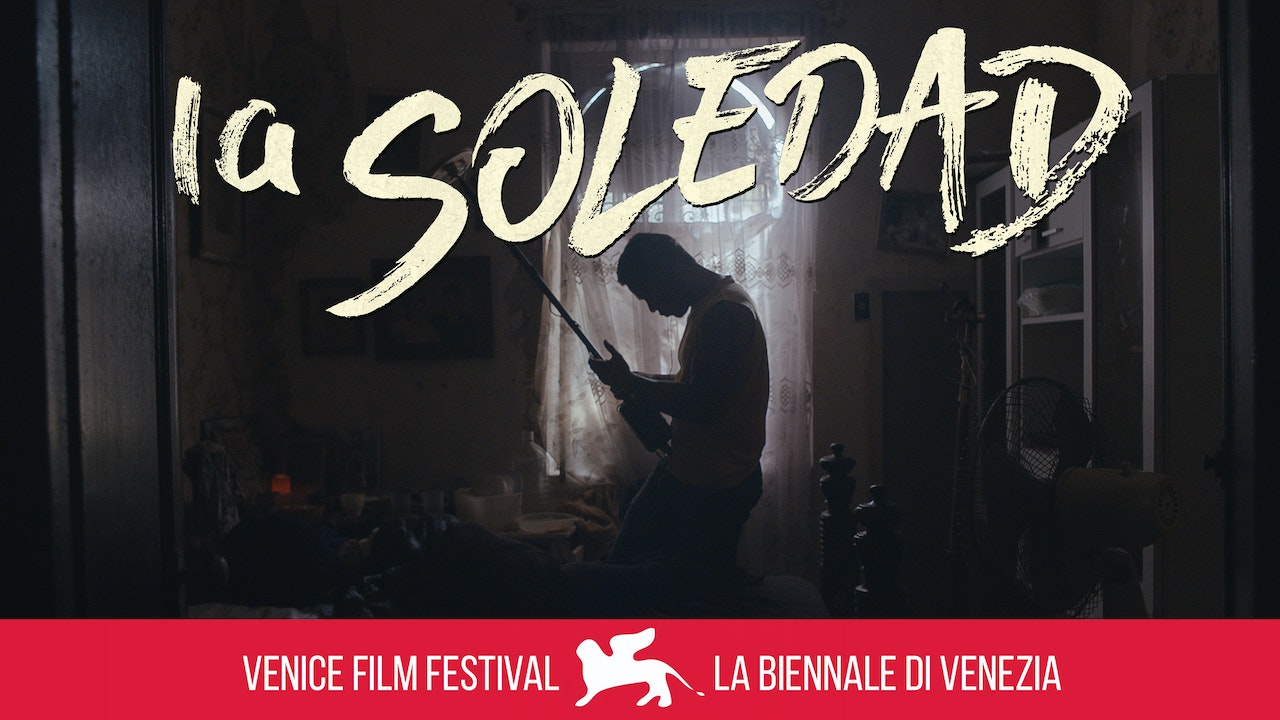