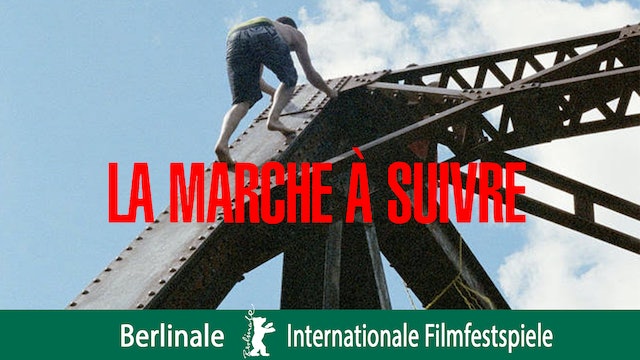 "masterful... the film avoids all the clichés of the kid-centered, goal-focused documentary..." Indiewire

This feature documentary explores the world of adolescence in rural teenagers' interactions with various authority figures. Outside the classroom, though, the teens enjoy more control of their world; in this playground, they can test the limits of their temporary freedom. A work of patient observation relying mostly on uninterrupted long takes,Guidelines emphasizes the contrast between adult and adolescent, between the regulated classroom and the great outdoors, gradually revealing the interior drama of adolescence with its shifts from fragility to reckless abandon. 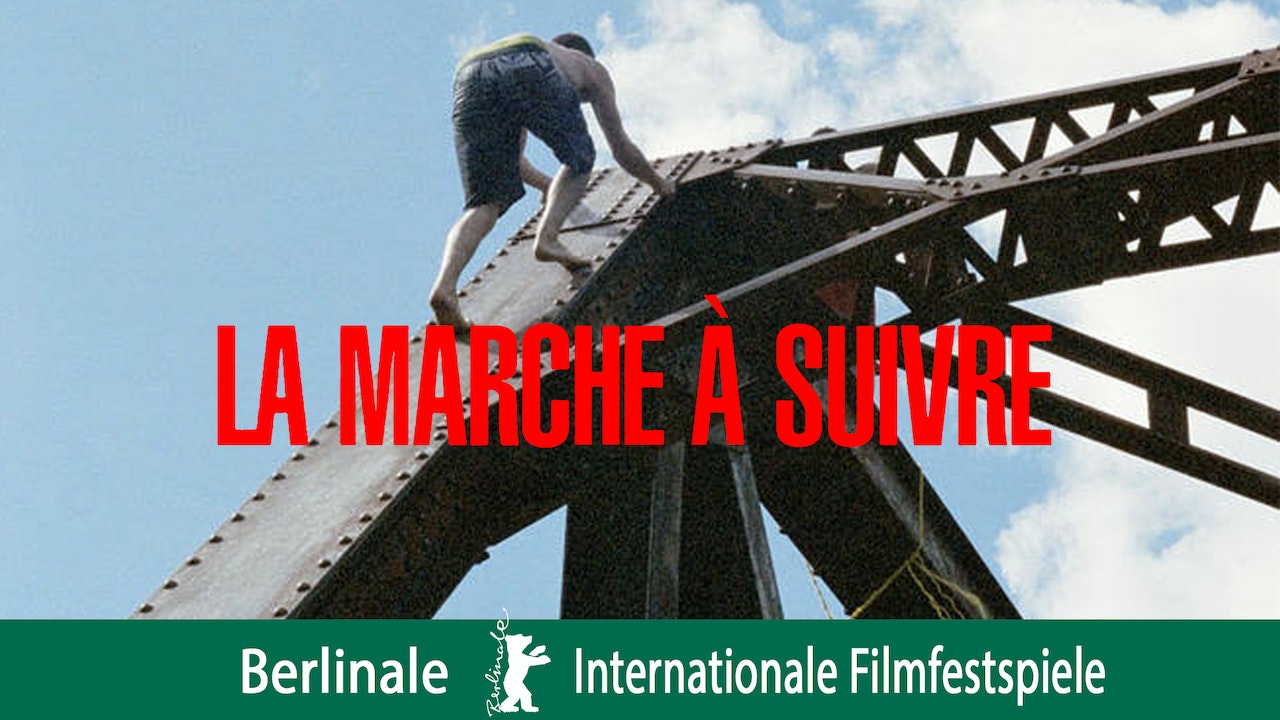