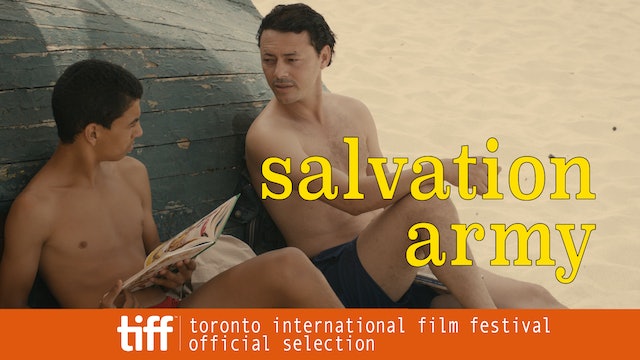 'Abdellah Taïa's lovely and elliptical adaptation of his autobiographical novel about growing up gay, effeminate, and powerless in Morocco.' Village Voice

Want to rent only this film instead of subscribe? That's here: https://lickst.at/RentSalvationArmy

In a working class neighbourhood in Casablanca, Abdellah, a homosexual teen, tries to build his own life within his big family, caught between an authoritarian mother and an older brother, who he adores. 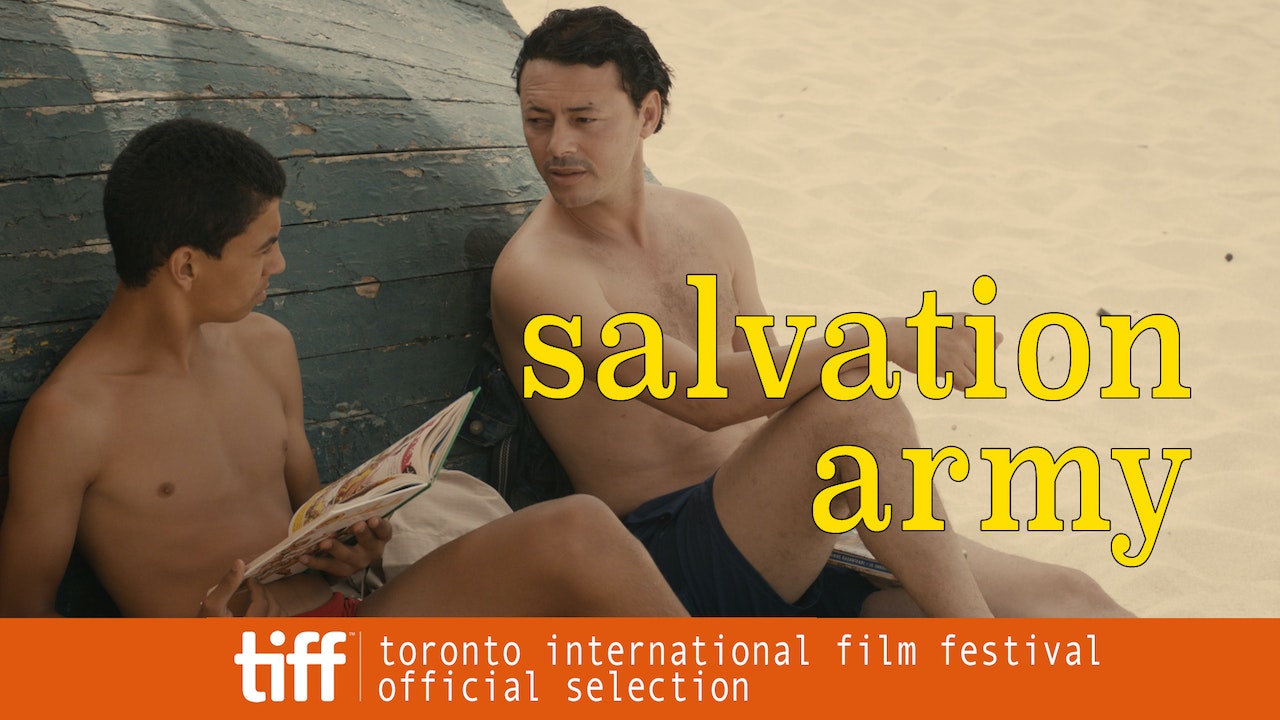