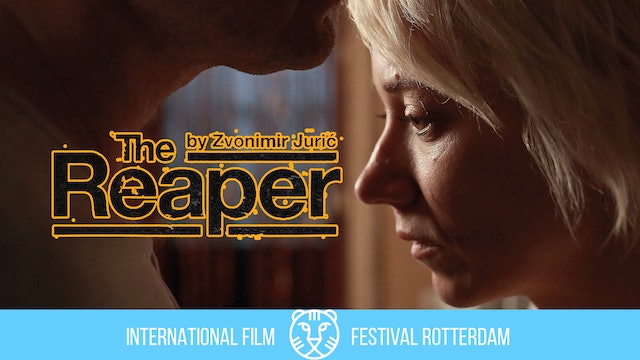 Looking to Rent/Buy instead of Subscribe? That's here: https://lickst.at/RentTheReaper

Ivo is a man haunted by the crimes of his past. Three stories taking place during a single night and dealing with Ivo in different ways, gradually give us a gloomy picture of Ivo's life and of the whole area which is stuck and imprisoned by war, as Ivo is by his crime. 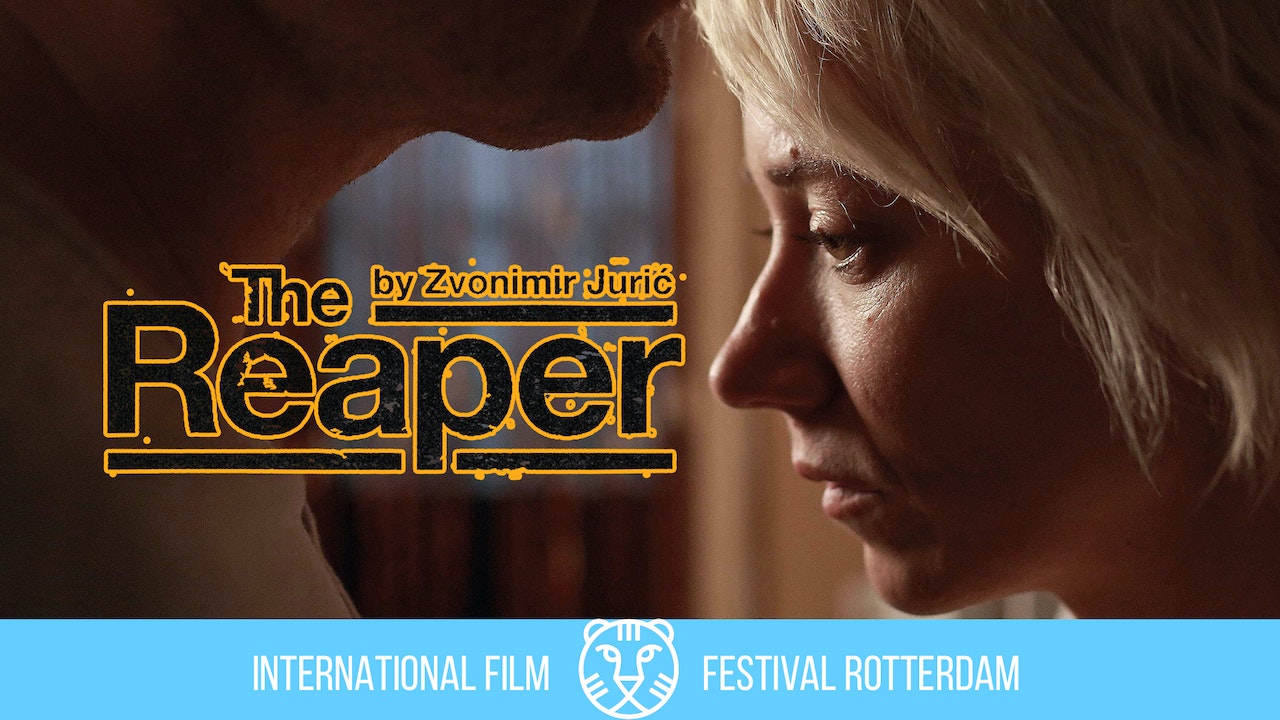