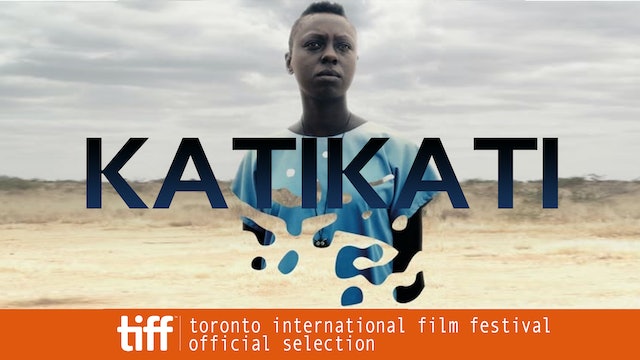 "an original, vibrant and exciting statement from a talented filmmaker" The Playlist

When Kaleche, a young amnesiac, wakes up in the middle of the wilderness, she has no idea how she got there. She makes her way to Kati Kati, a nearby lodge, where she meets a motley crew of residents under the leadership of Thoma. As Kaleche strikes up a quick and intense friendship with him, she discovers that there’s a lot more to Thoma and the mysterious Kati Kati. 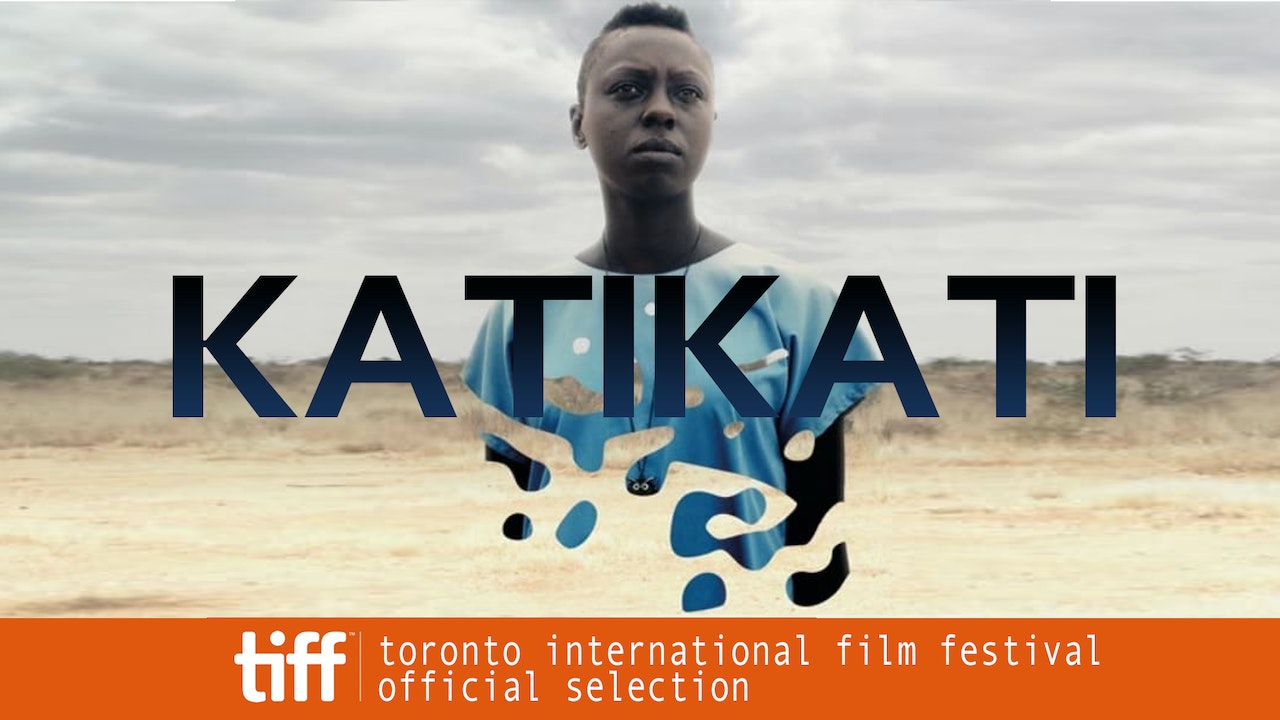