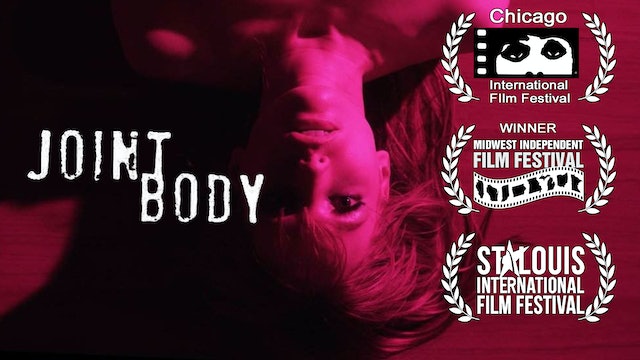 A gritty noir crime drama about Nick, a recent parolee, (Pellgrino) who is abandoned by his ex-wife and barred from seeing his young daughter. Trying to move on in his new life, Nick develops a relationship with a lonely, yet troubled exotic dancer (Witt). When someone from her past shows up unexpectedly, Nick saves her life, but once again puts him on the wrong side of the law. 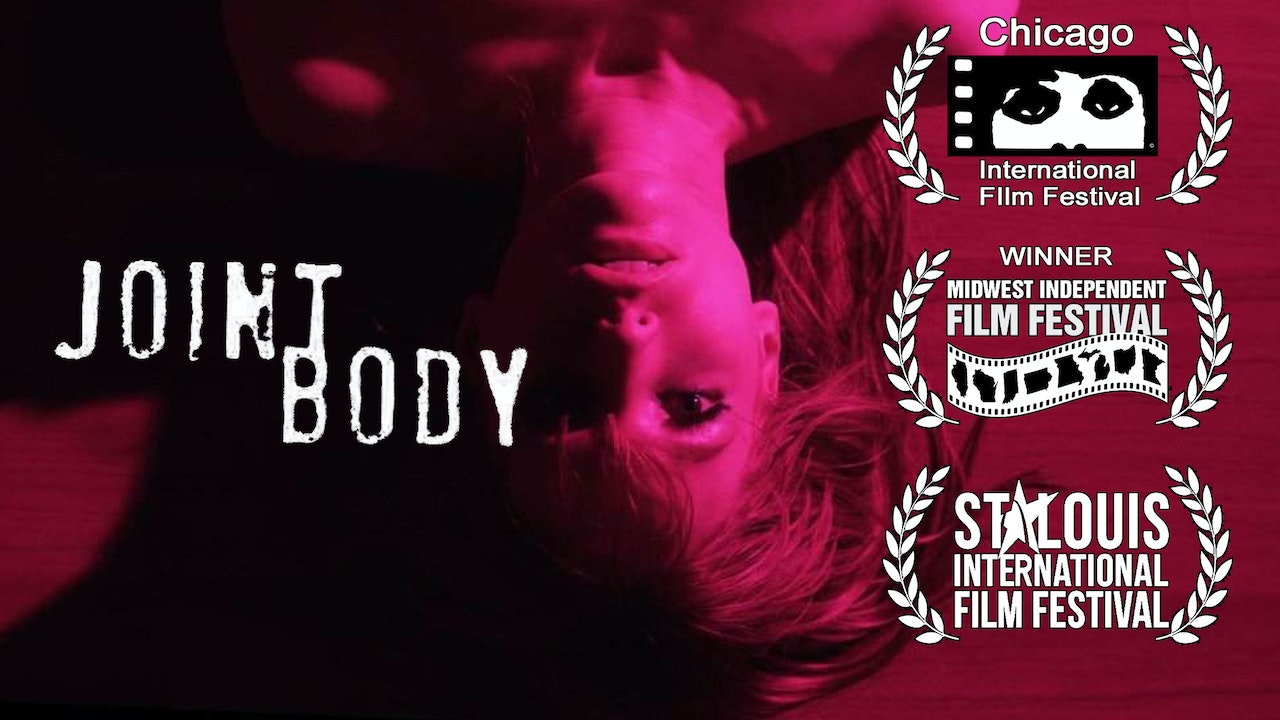