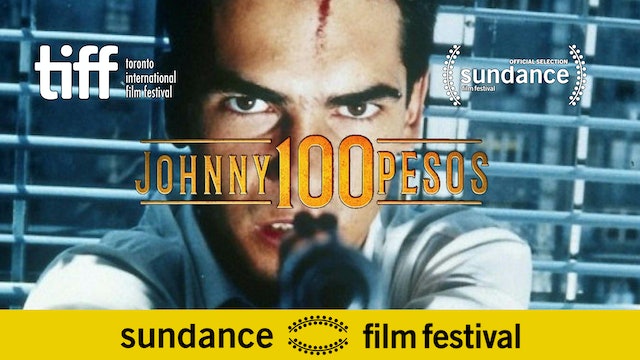 '(the) filmmakers' ability to keep the audience surprised at every plot twist that makes pic unique and refreshing.' Variety

Chilean amateur criminal Johnny (Armando Araiza) and his gang draw media attention and eventually that of the entire country when their plan to knock off a video store goes awry in this crime thriller. 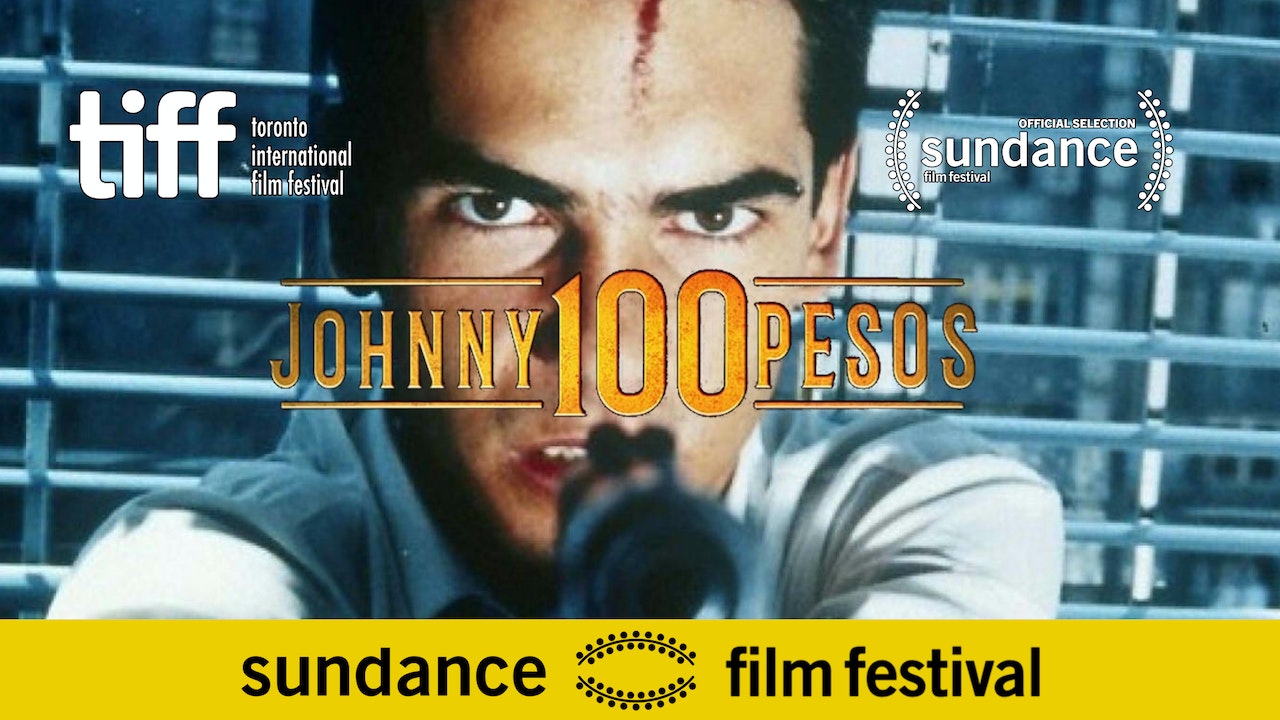