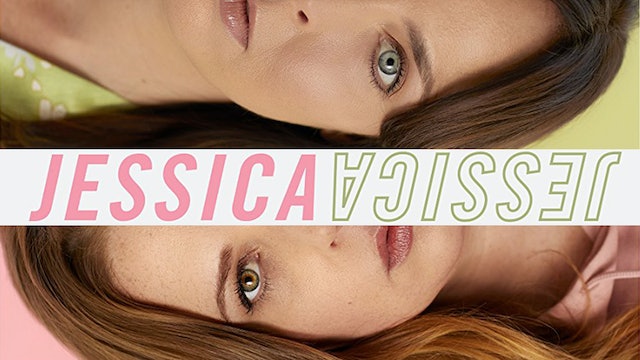 The story of two friends in their mid to late 30's who aren't married, who aren't mothers, who aren't failures, who are both named Jessica. Two woman, one name, same problems. Thank God they have each other. 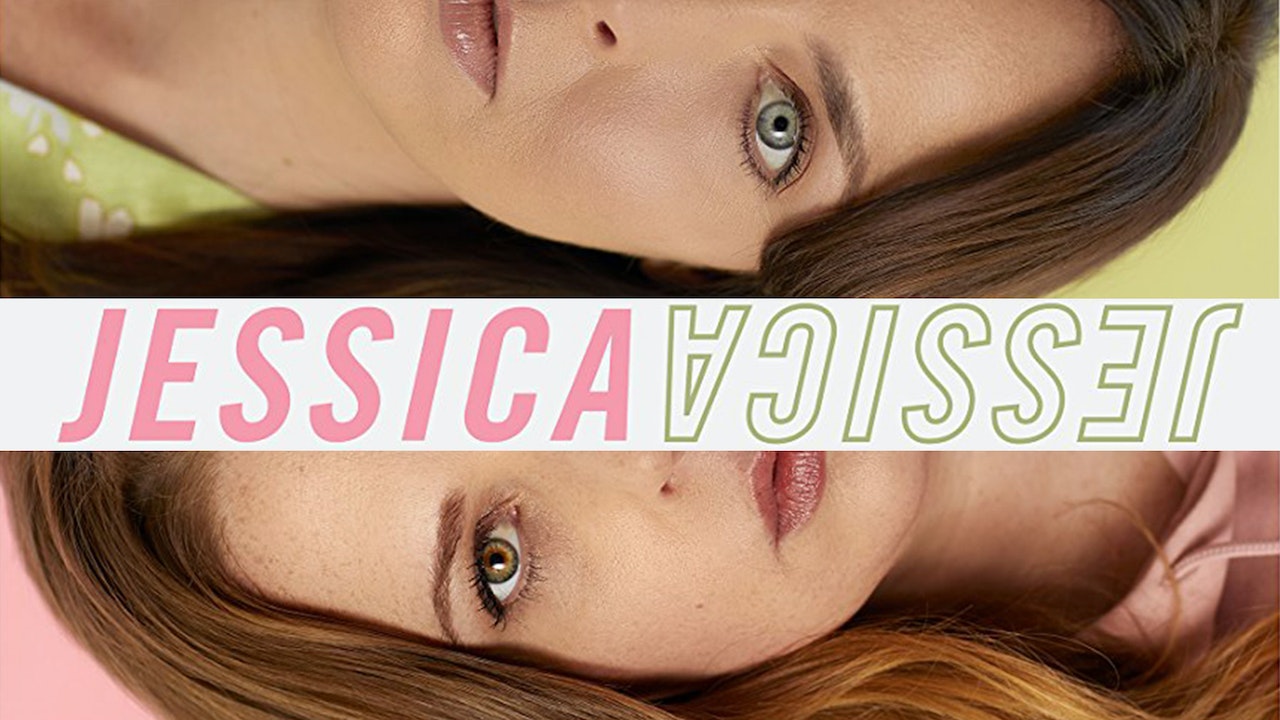