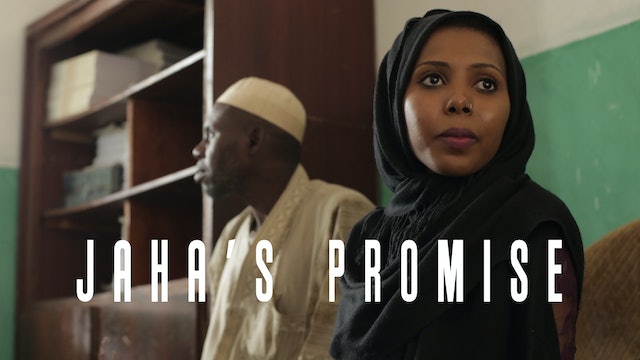 Jaha's Promise tells the remarkable story of activist Jaha Dukureh, as she returns home to Gambia from the U.S. to campaign against the female genital mutilation practices that almost destroyed her life. Having endured the devastating impact of FGM, she makes a promise to her daughter that she will do all she can to put an end to the practice so that no one else will endure what she had to. One of an estimated 200 million women and girls who have been subjected to FGM, Dukureh embarks of a global campaign to raise awareness and change legislation. In doing so she demonstrates bravery, resilience and determination that is truly remarkable. Though her story is a harrowing one, this powerful documentary from directors Patrick Farrelly and Kate O'Callaghan is ultimately inspiring, illustrating what can be achieved through the power of persuasion and an unwavering, and passionate, commitment to a cause.

Content Advisory: Contains scenes which some people may find disturbing. 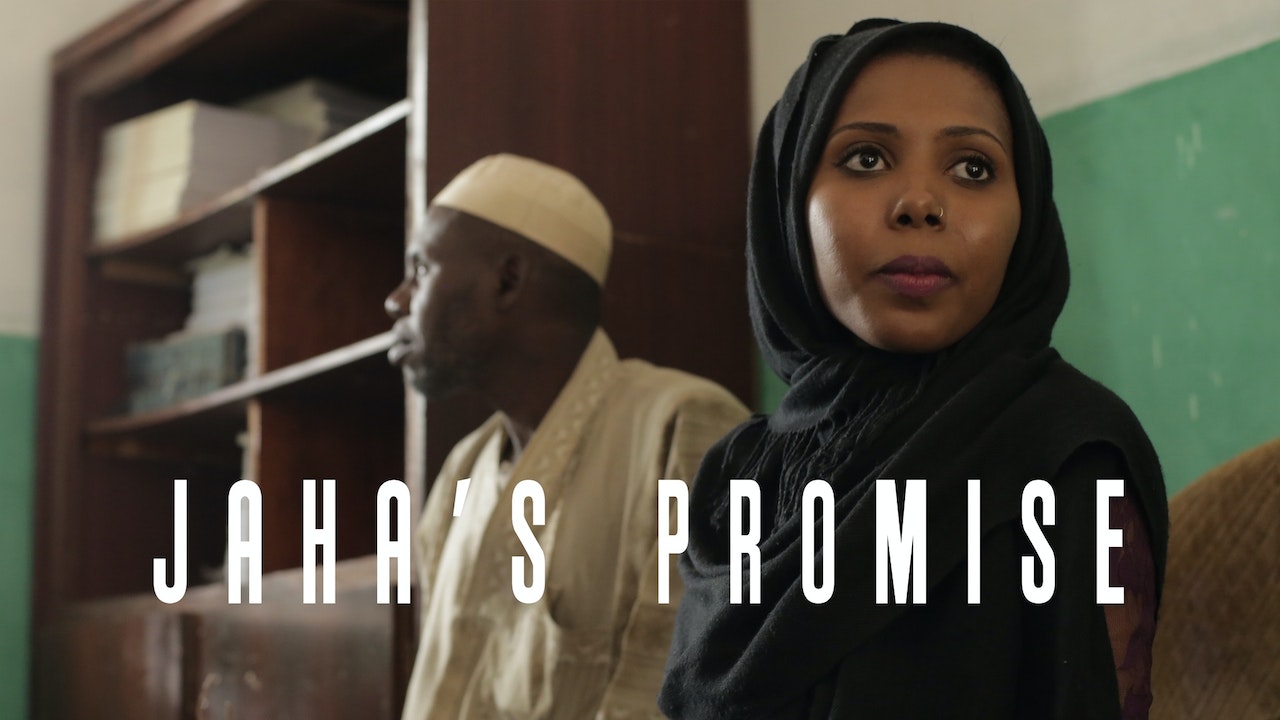