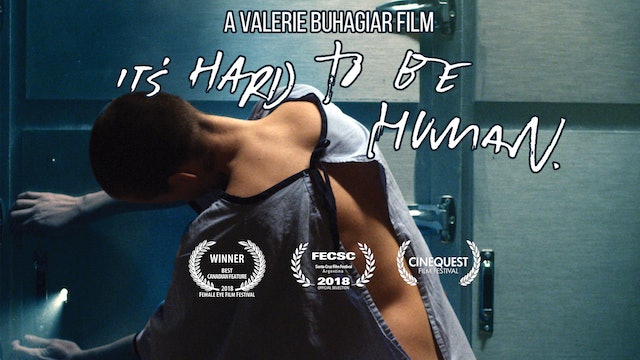 It's Hard to Be Human

It’s Hard to be Human brings you the visceral experience of God’s daughter in the liminal place before death. Agnes is an 18-year old delinquent who can’t figure out the point of life on earth. Her father (God) is a busy man, a torn husband, and too tired to nurture anyone; her mother self-medicate to oblivion. Her best friend Peter is an addict and a poet; Larry, her lover, strives for duty, marriage and the norm, because that’s where his happiness is. And then there’s Victoria, an enlightened spirit who emanates the heavenly; she’s got something everyone wants, and because Agnes can’t have her, she wants to destroy her.
A surreal drama inspired by Strindberg’s A Dream Play, “It’s Hard to be Human” interweaves the real with an oneiric, almost-dead world. In this journey, we find out why Agnes, a pious girl gone bad, has abandoned God, and why he’s forsaken her. 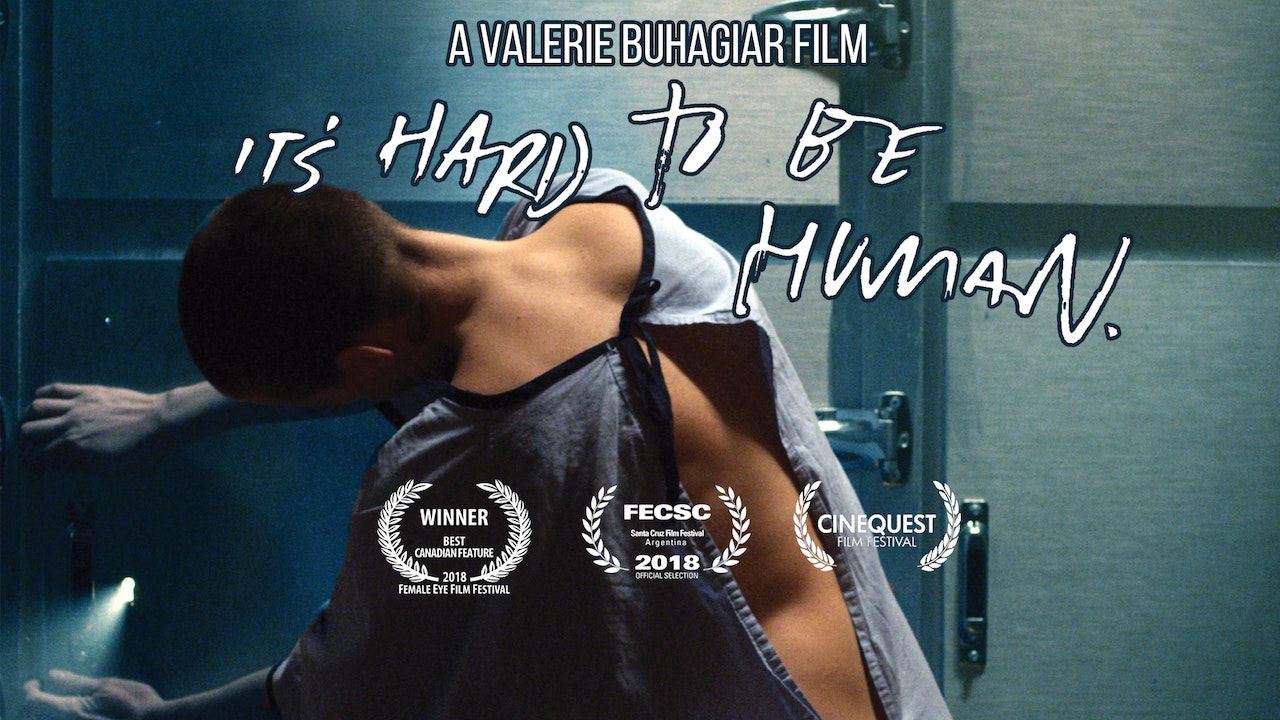