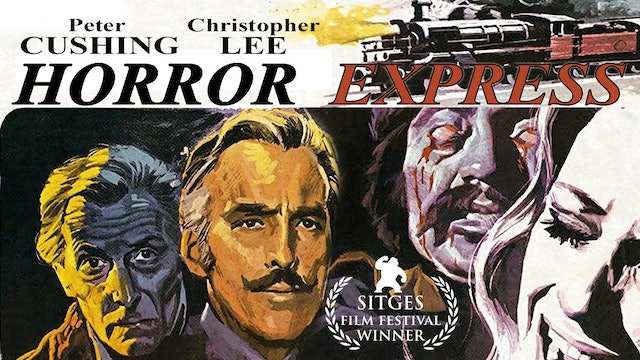 This horror science-fiction thriller, a cult favorite, takes place in 1907. Professor Caxton (Christopher Lee), a fossil-hunter has discovered some sort of pre-human creature frozen in ancient Manchurian ice. He is traveling to London with his find on the Trans-Siberian Railway and is horrified to discover that his frozen man is missing, and corpses and zombies are appearing all over the train. It turns out that the frozen specimen is an alien with some unusual powers. The combined forces of Professor Caxton, his rival Dr. Wells (Peter Cushing), and a Cossack captain (Telly Savalas) are needed to save the world from this monstrous being. Skillfully told, with a good dose of humour, this film also features the train which appeared a year before in Nicholas and Alexandra. 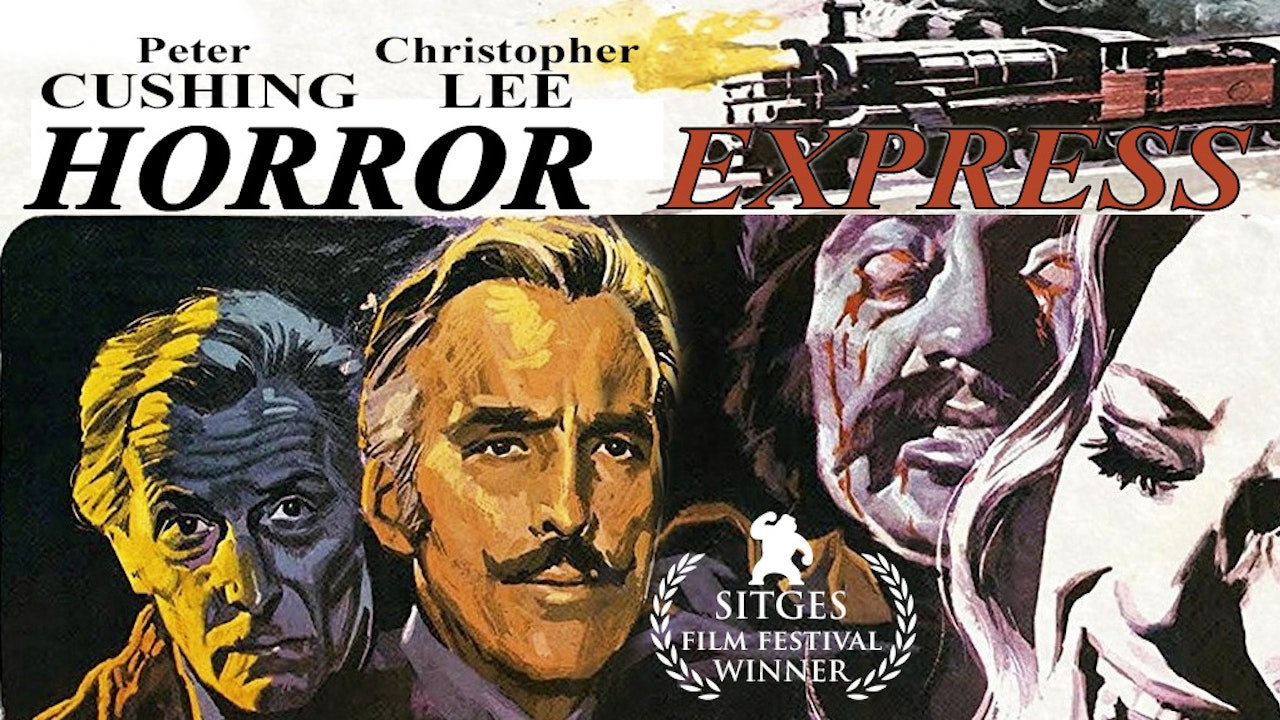