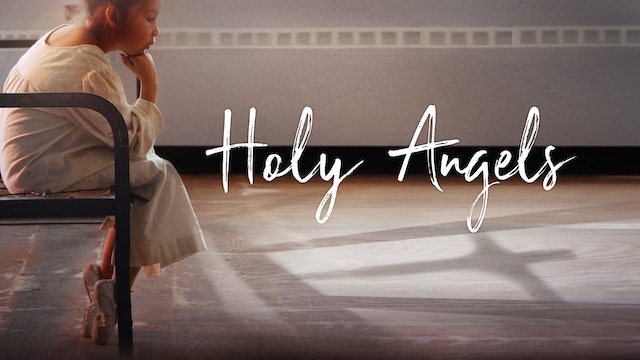 In 1963, Lena Wandering Spirit became one of the more than 150,000 Indigenous children who were removed from their families and sent to residential school. Jay Cardinal Villeneuve's short documentary Holy Angels powerfully recaptures Canada's colonialist history through impressionistic images and the fragmented language of a child. Villeneuve met Lena through his work as a videographer with the Truth and Reconciliation Commission. Filmed with a fierce determination to not only uncover history but move past it, Holy Angels speaks of the resilience of a people who have found ways of healing-and of coming home again. 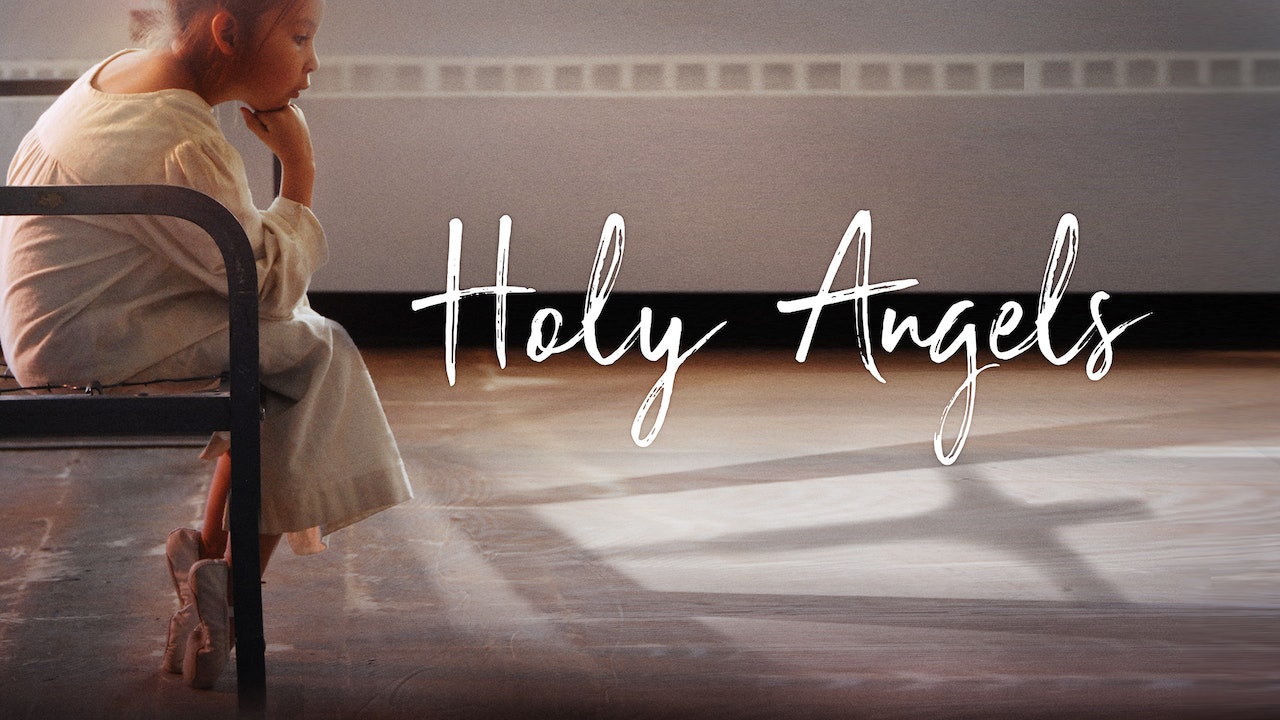