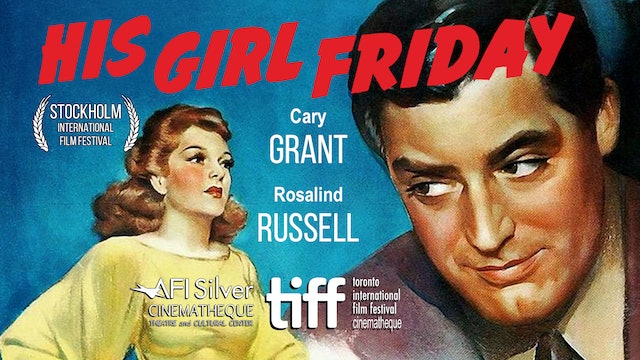 "Perhaps the funniest, certainly the fastest talkie comedy ever made." Time Out

When hard-charging New York newspaper editor Walter Burns (Cary Grant) discovers that his ex-wife, investigative reporter Hildy Johnson (Rosalind Russell), has gotten engaged to milquetoast insurance agent Bruce Baldwin (Ralph Bellamy), he unsuccessfully tries to lure her away from tame domestic life with a story about the impending execution of convicted murderer Earl Williams. But when Hildy discovers Williams may be innocent, her reporter instincts take over. 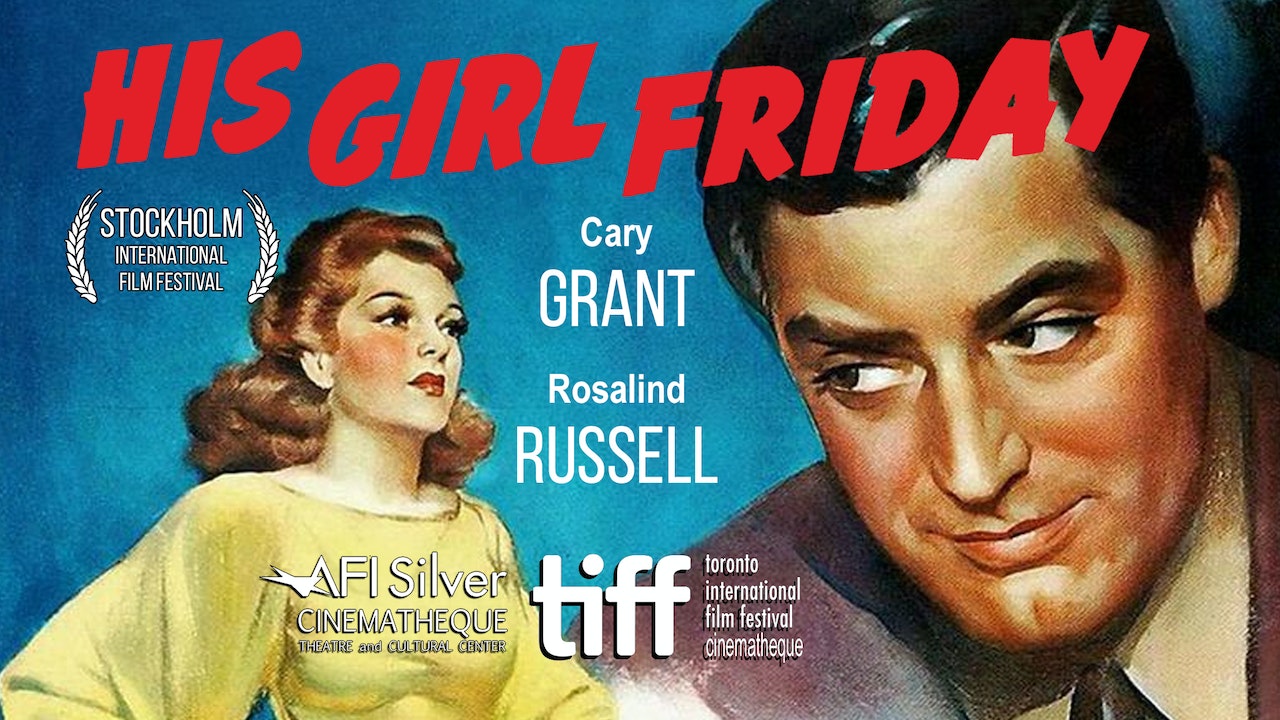