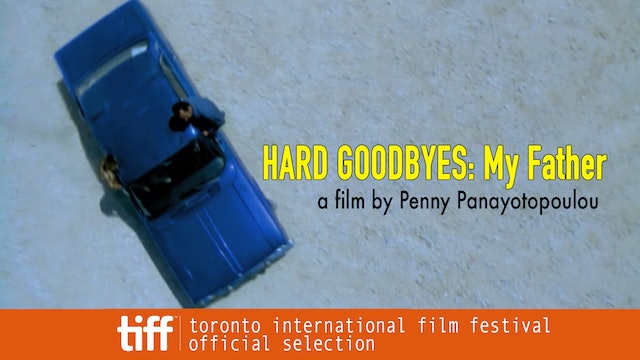 Elias is a 10 year old boy living in Athens with his family in 1969 and has an interest in Jules Verne's stories and in astronomy. His father, with whom Elias has a strong relationship, is a travelling salesman and his absence affects the whole family. On the eve of his departure for a long business trip he promises his son that he'll be back in time to watch the moon landing on TV together, but he is killed in a car accident. While Elias' mother and his elder brother deal with the loss in their own way, Elias refuses to accept his father's death. He creates an imaginary world, in which his father is alive. He shares fictitious stories with his friends, he sends letters to his grandmother on behalf of his father and he dreams of places like he did with him. Elias' mother and his godfather, who do everything to bring him back to reality, take him to a summer house. On the night of the moon landing Elias meets his father in his own way and comes to terms with his loss. 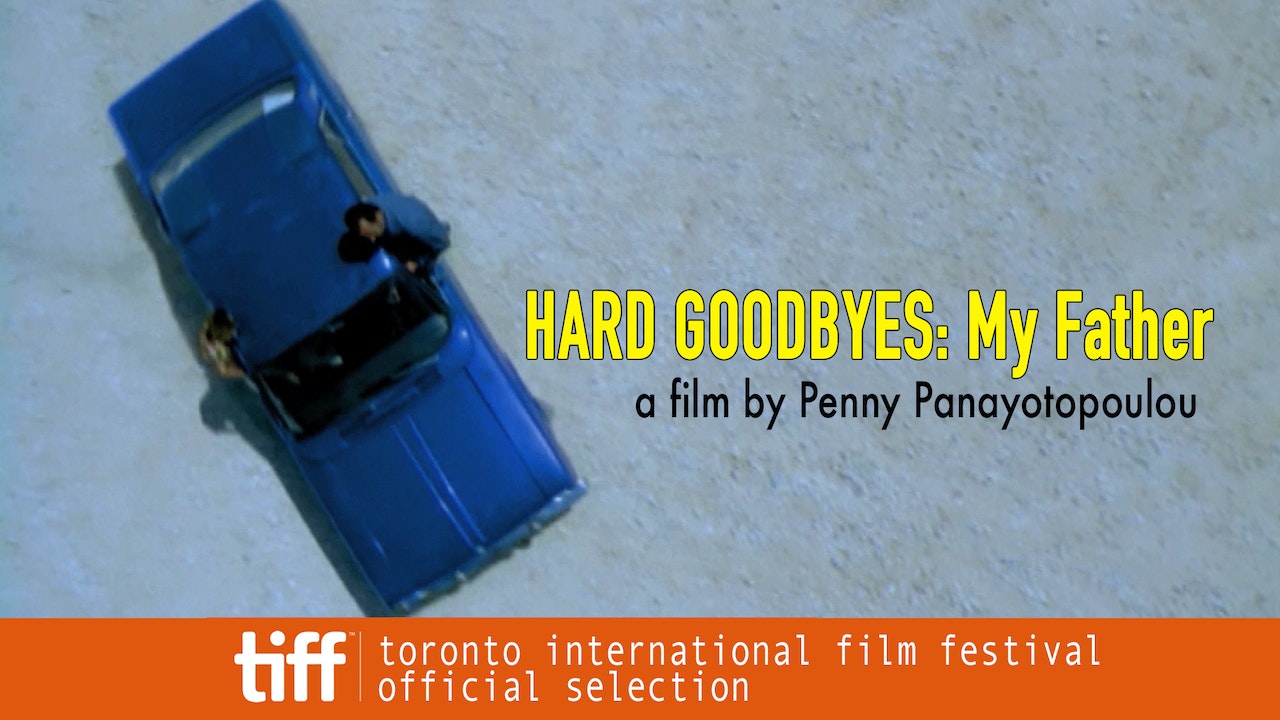