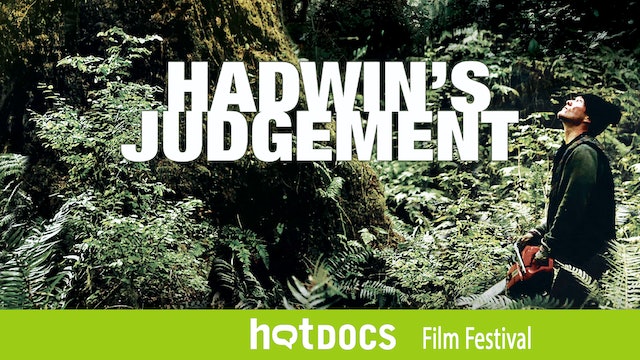 Interweaving speculation, myth and reality, this compelling hybrid of drama and documentary covers the events that led up to the infamous destruction of an extraordinary 300-year-old tree held sacred by the indigenous Haida nation of Haida Gwaii, British Columbia. Inspired by John Vaillant’s award-winning book The Golden Spruce, the film introduces us to the complex character of Grant Hadwin, a logging engineer and survivalist who lived and worked happily for many years in BCʼs ancient forests. Witnessing the devastation wrought by clear-cutting, Hadwin was finally driven to commit what some would say was an extraordinary and perverse act, one that ran contrary to all he had come to value. 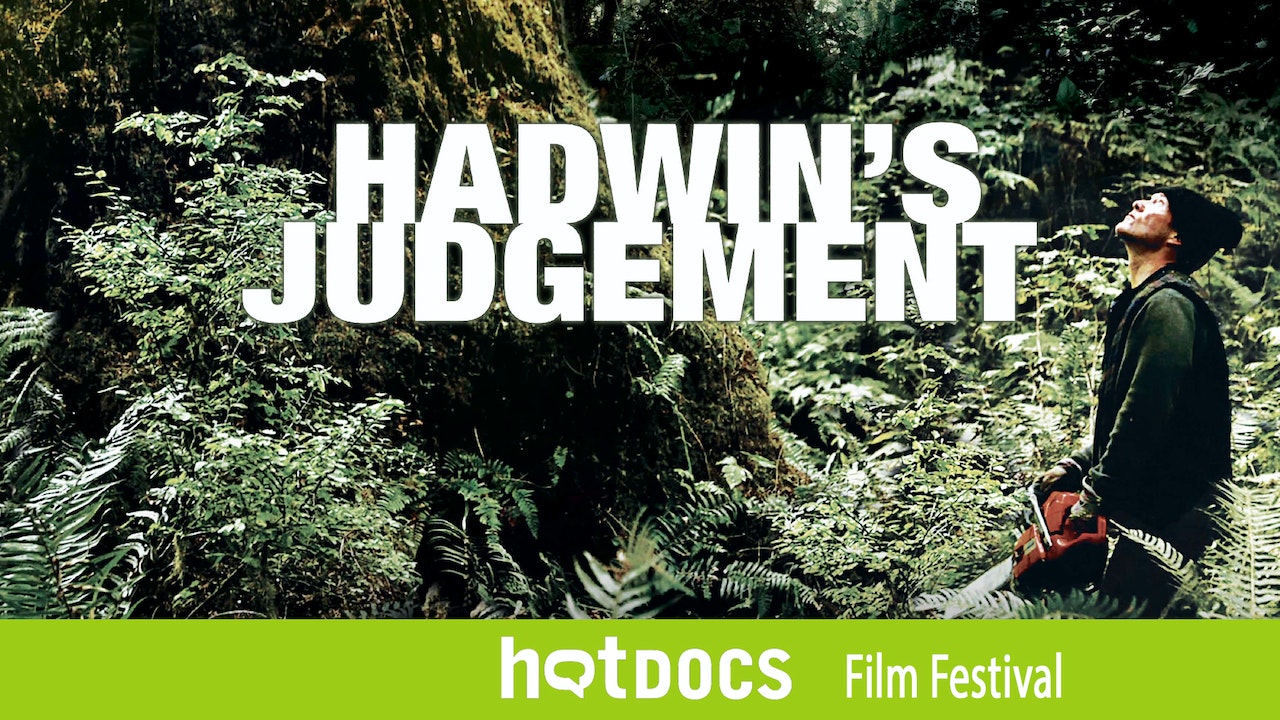