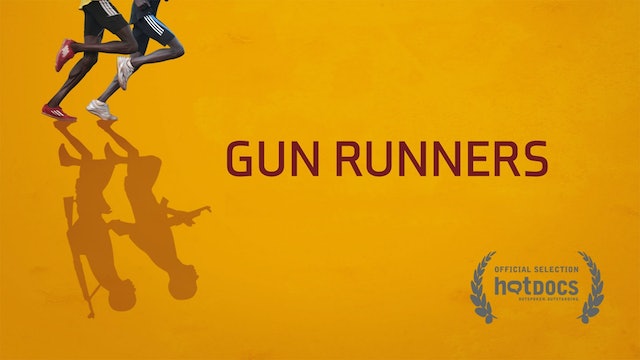 "Gun Runners is a contextual, intimate look inside a world most of us know nothing about." The Globe and Mail

Director Anjali Nayar's fascinating, inspirational film follows two former warriors from Northern Kenya. Julius Arile and Robert Matanda, as they look to escape the violent, dangerous lives they were leading to pursue careers in running. It's a goal that hundreds of Kenyan's aspire to but one very few achieve. Nayar's film follows the men as they start training with Kenya's top coaches and athletes and learn to cope with the many challenges they'll face on the road to victory. With financial and familial pressures always present, can these men find success the wildly competitive world of professional athletics? 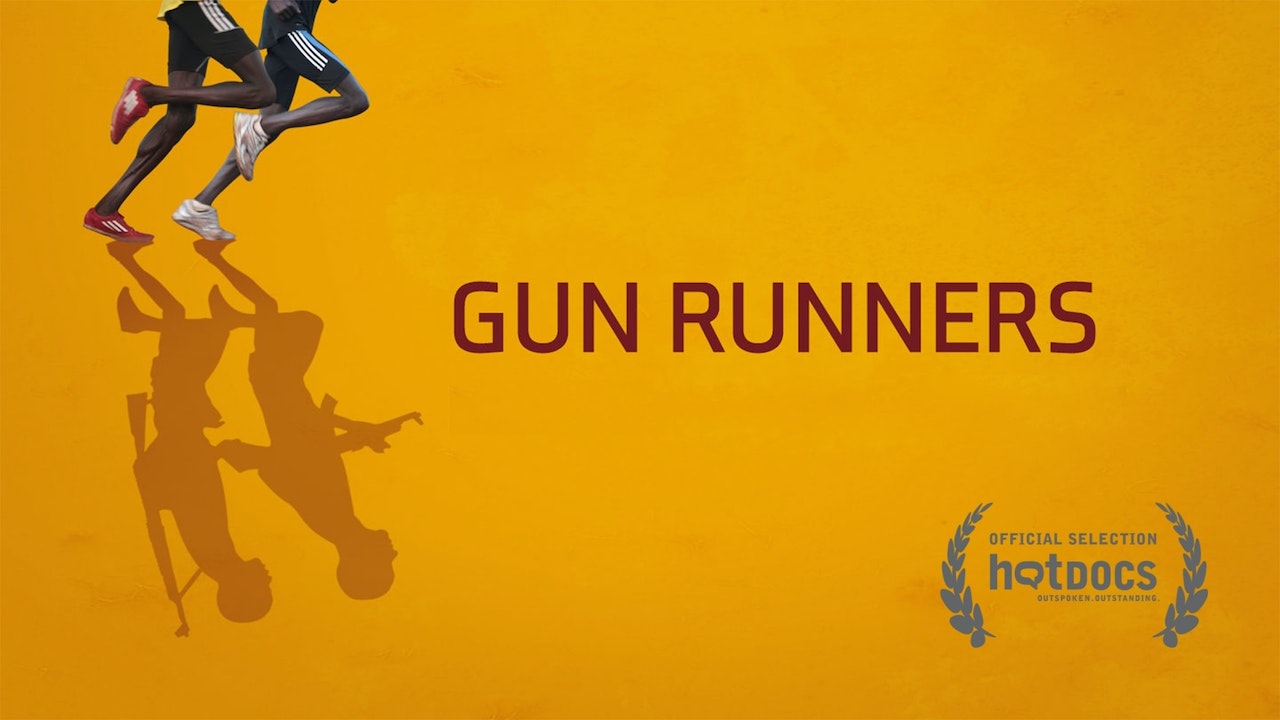