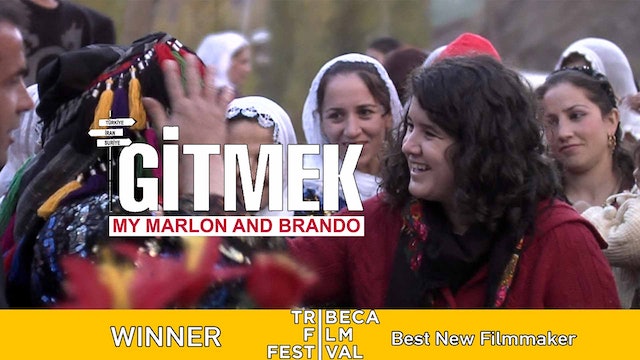 Actress and writer Ayca falls in love with actor Hama Ali, famous for his performance as Iraq’s version of Superman, while filming just before the outbreak of the Iraq War. The lovers are forced to separate but vow to be reunited.