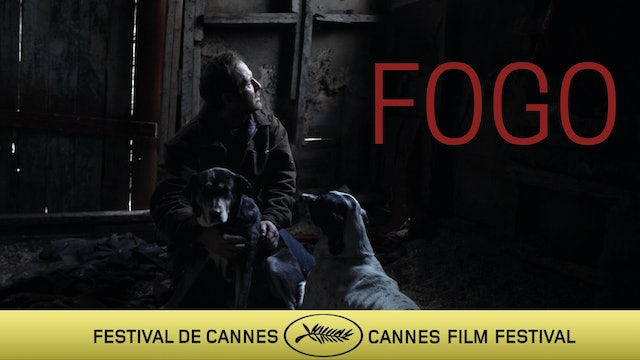 Dark clouds hang over the island of Fogo. An evacuation order has been issued as a result of an increasing decay of the local community. People leave, often reluctantly, but they submit to their fate. And so do two men, who stay behind, awaiting the unknown. In her second feature film, Fogo, Mexican director Yulene Olaizola uses long shots in order to show the beauty of nature, the power and meaning of home, which many people have already left behind. But, most of all, Olaizola focuses on the two men’s solitude, on their silences, on their conversations, all the while keeping the slow decay of island and Man in the off, letting it hover over her film frames as if it were a ghost. 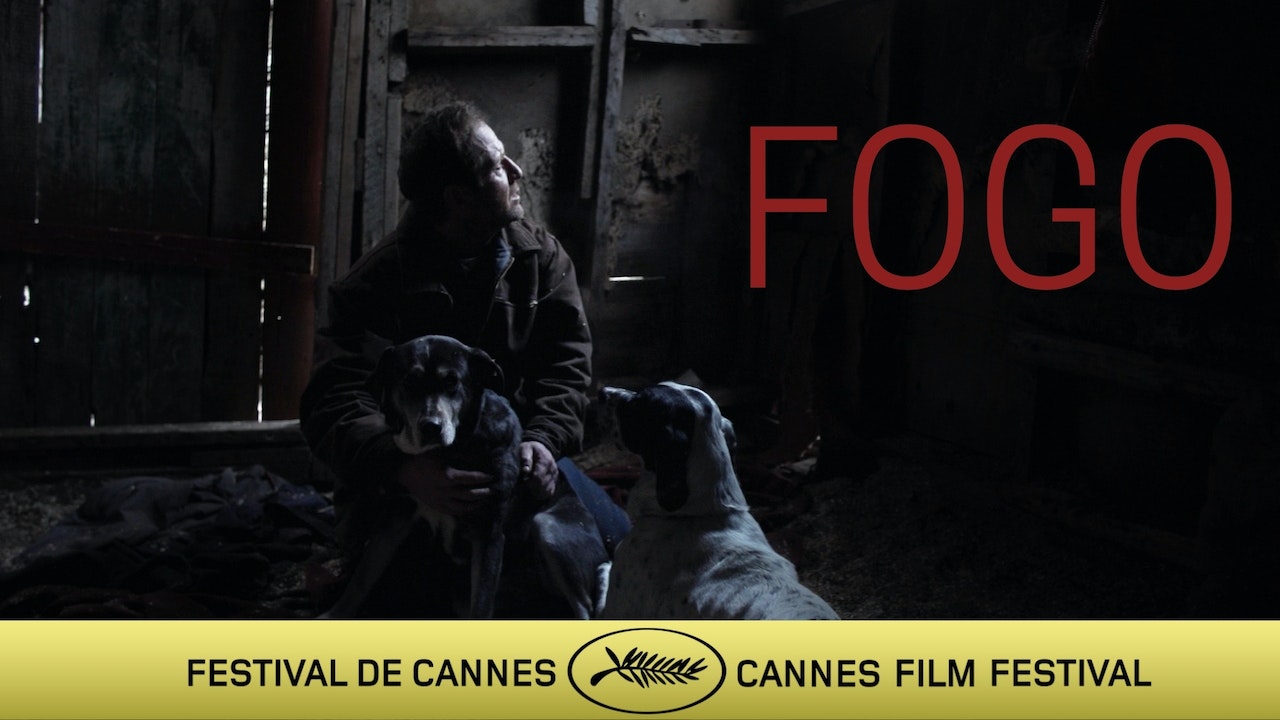