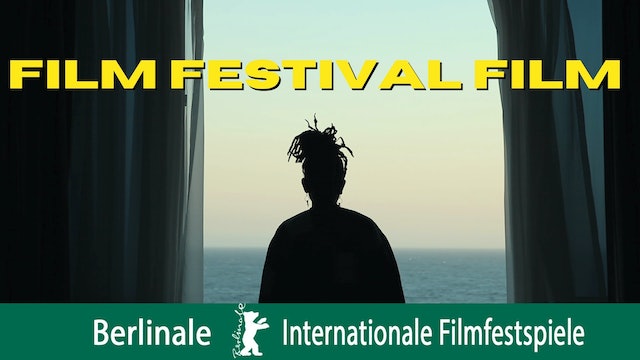 Fanon is an ambitious young Black African filmmaker attending the Durban International Film Festival. Directors Mpumelelo Mcata and Perivi Katjavivi convey how she tries desperately to find a producer to fund her debut feature film. The film accurately portrays the chaotic and isolating atmosphere that can be a film festival, especially for that of a first time filmmaker trying to navigate the space. The more that Fanon explores and observes the festival, the more she begins to question whether she will ever find her place in this industry. 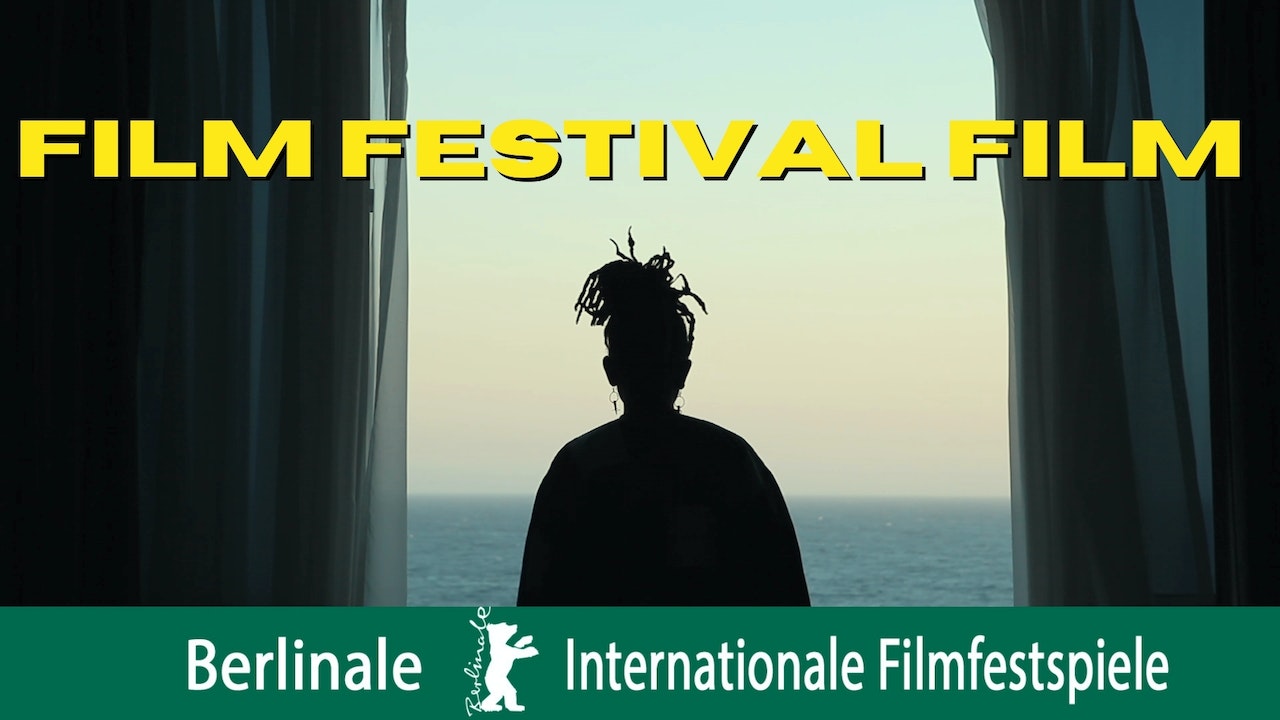