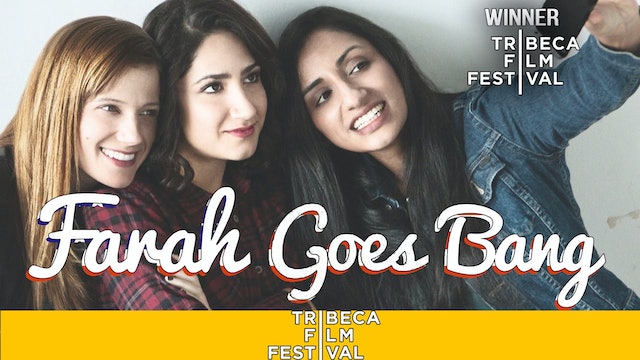 "...road movie tropes are re-energized with a gender switch and infusion of politics in Farah Goes Bang." The Hollywood Reporter

A road-trip comedy that centers on Farah, a twenty-something woman who tries to lose her virginity while campaigning for John Kerry in 2004. Farah and her friends K.J. and Roopa follow the campaign trail to Ohio, seizing this charged moment in their lives and the life of their country. 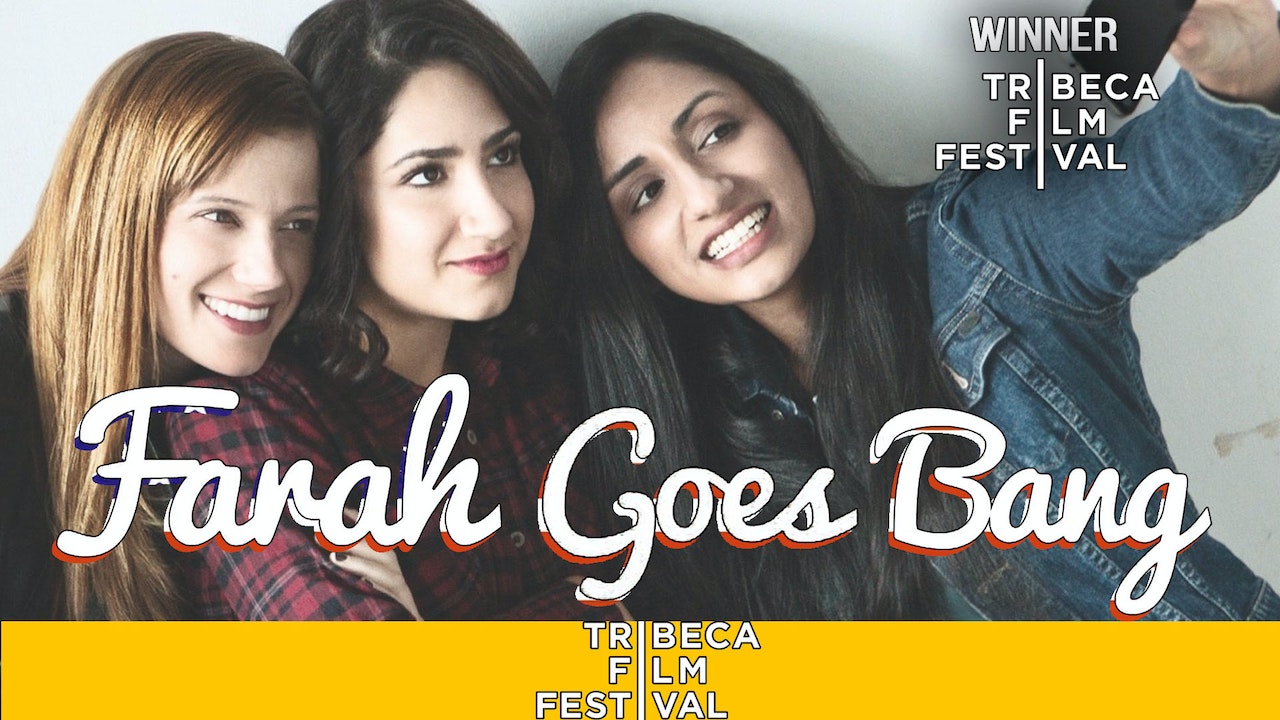