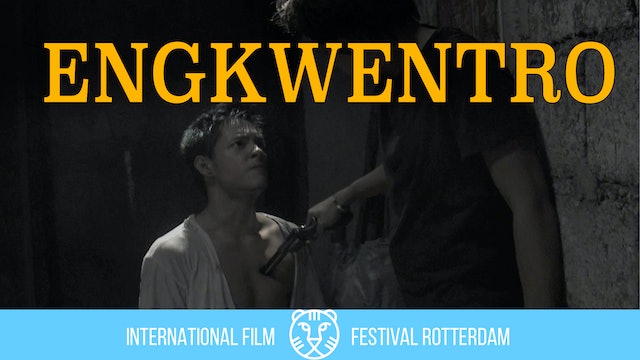 Take "1917" and substitute the trenches of war with the winding alleys of a Filipino slum, and you've got "Engwkentro" which follows two teenage brothers attempting to escape a city controlled by an iron-fisted mayor. They must first break away from the cycle of crime, while trying to run from rival gang leaders and the state's murderous vigilantes. 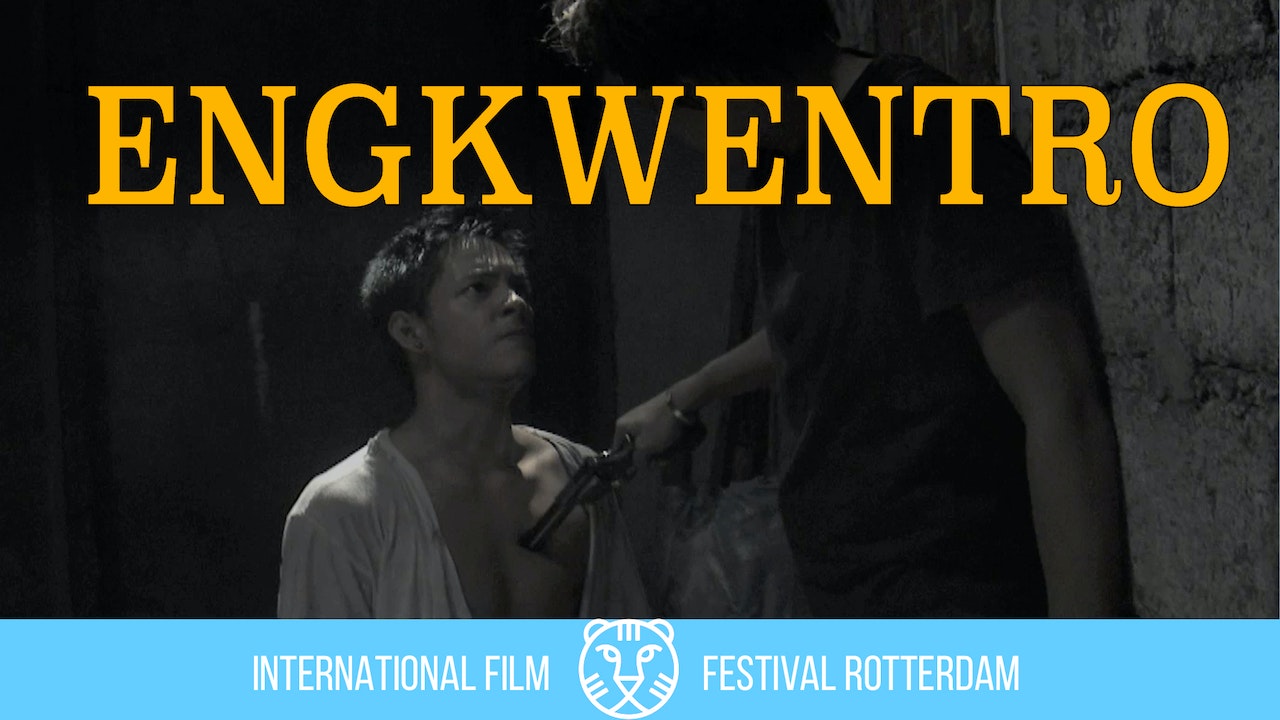