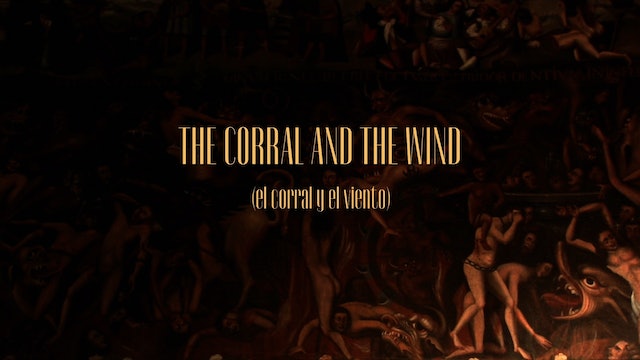 El Corral Y El Viento (The Corral And The Wind)

Returning home, experiencing time, exploring traces from the past. Miguel Hilari, from Bolivia, uses his camera to look into the past, and created with El corral y el viento a film that seems like a portrait of another time. Hilari returned to the Aymara village of his father, recording the every day activities of his cousins and his uncle. While most people have moved to the big cities, some stay behind and live a simple, rudimentary life; a life full of dreams, as Hernan, the protagonist of El corral, shows. He dreams of the city. He dreams of leaving the village behind, of working, of walking in the lights and of seeing the cars pass by. El corral becomes a portrait of traditional life where modernity is always at the horizon and in the minds of the young generation. 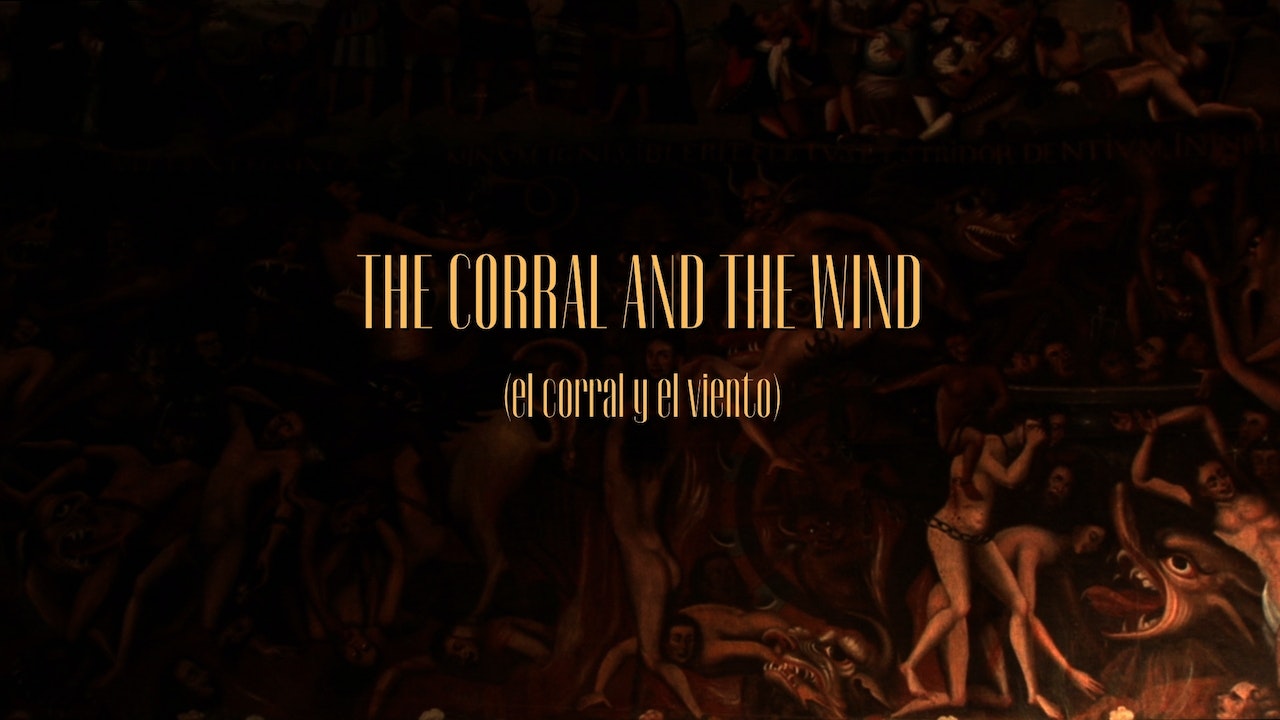