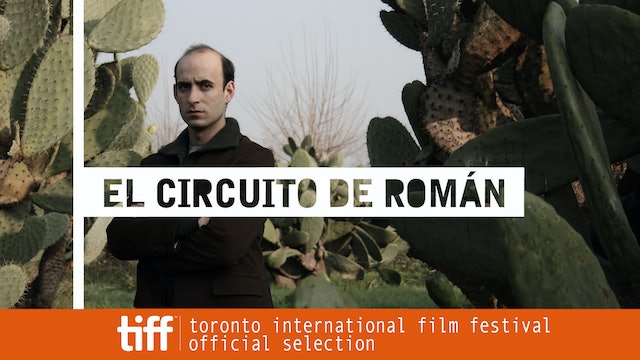 "The rare feature to treat science seriously and respectfully, Sebastian Brahm's "Roman's Circuit" fascinates with its mix of actual and invented ideas on memory and neuroscience..." Variety

As a young man, Roberto Roman developed groundbreaking theories on memory migration that catapulted him to fame within the field of neuropsychology and human memory. When he returns home, Roman stumbles upon the fact that a man's past, as he remembers and tells it, is often nothing but fiction. 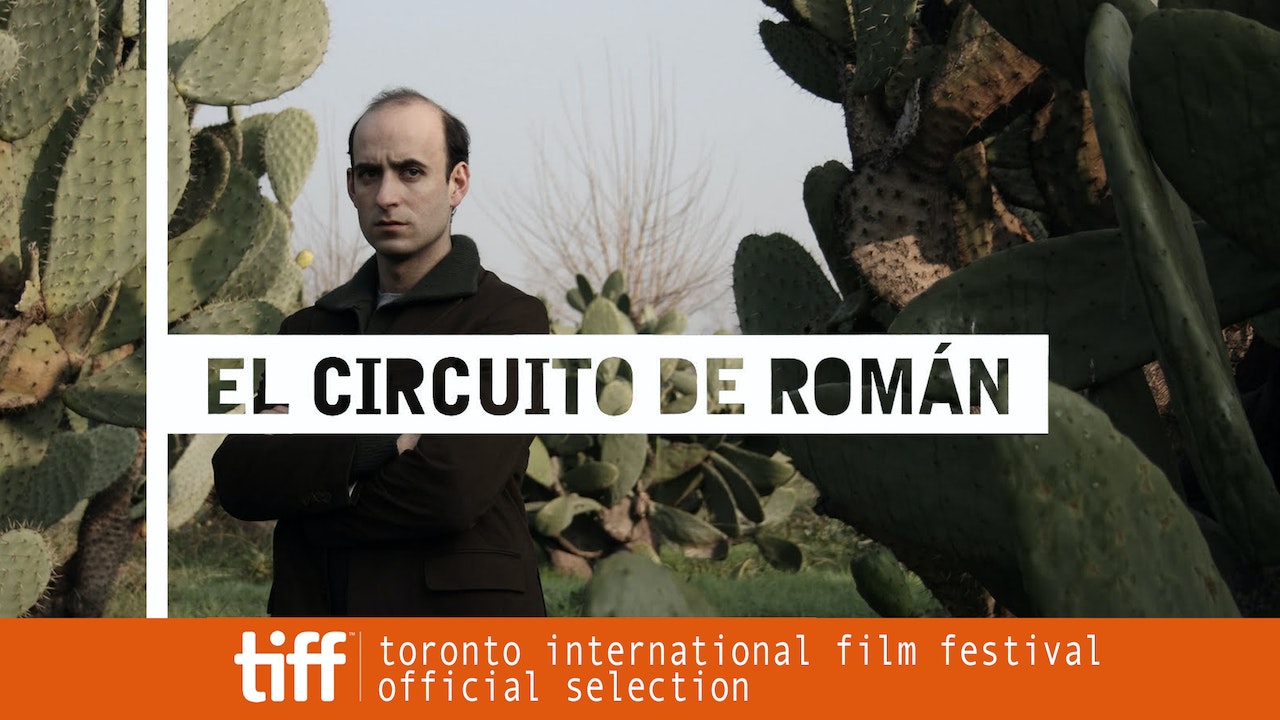