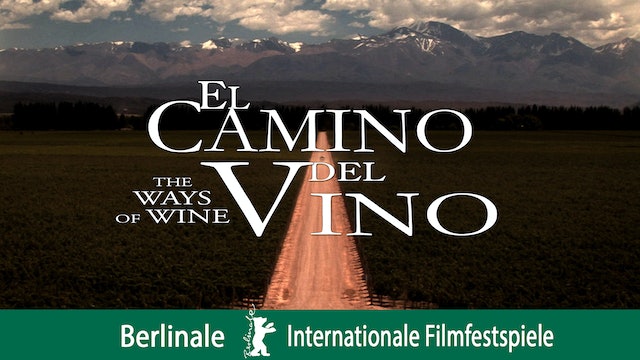 "A tasty little number about the pleasure to be found in a glass of wine." Hollywood Reporter

Famous Sommelier Charlie Arturaola has lost his most vital asset: his palate. In the search of a solution for this career-ending affliction, he has decisive encounters with the most important people of the wine world, like Michel Rolland, who thinks that he has to “wash” his palate with the best wines of the region. Charlie starts a journey from huge wineries through small vineyards and wine harvest’s processions getting closer with the people of the villages who work the vine. Realizing the failure of the advice, his journey becomes a return, getting away from that glamorous world where he thinks he belongs to. It turns into a new journey towards his essence, his loved ones, his pains and real ghosts. “The ways of the wine” oscillates with cruelty between comedy and the true drama of a man who got lost because of his desire of belonging to a world, other than it’s own. 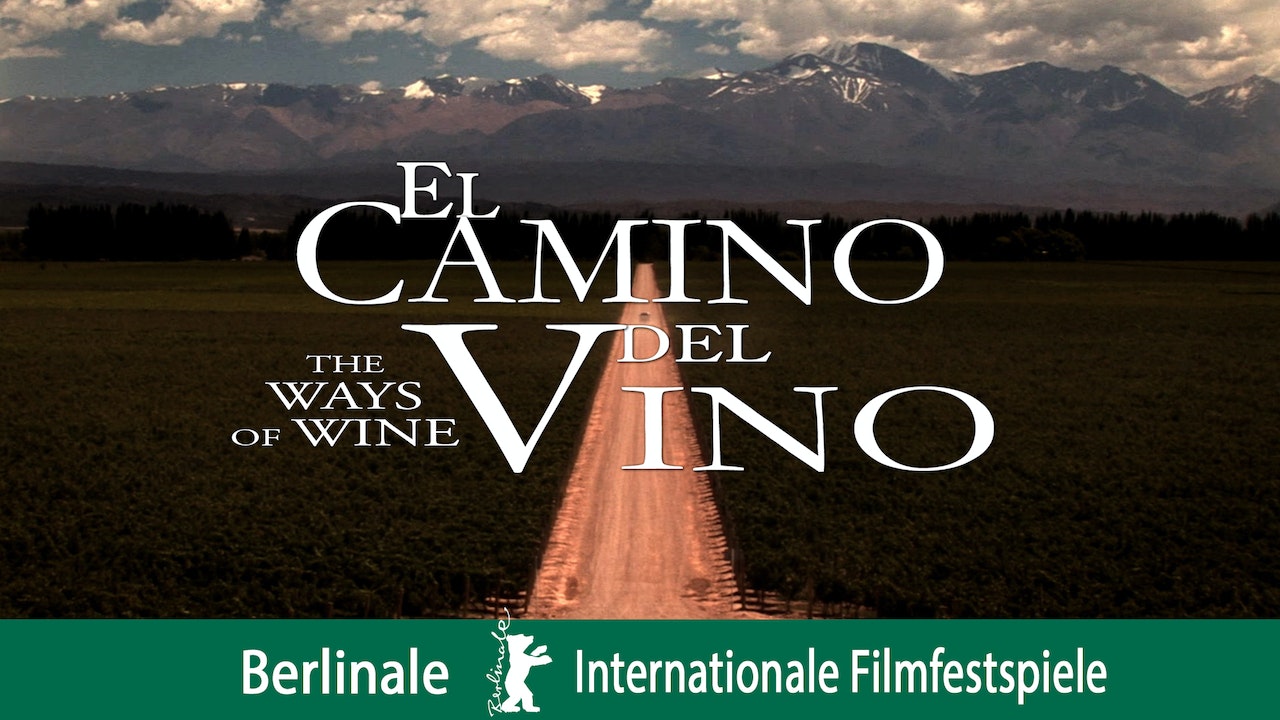